Safely Cornered Out There

Various issues bedevil the Yogi government, yet the Opposition slumbers on 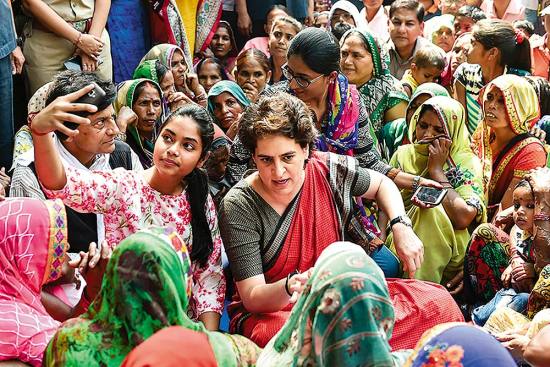 With less than a year to go before the 2022 assembly elections in Uttar Pradesh, a divided, under-confident and dithering Opposition will grab at every sliver of hope. And the setback to the BJP in the recent panchayat polls has come as a boost for an Opposition that had little to cheer about under Yogi Adityanath’s regime. The setback to the BJP coincided with the second wave of the COVID-19 pandemic, its litany of unending death and despair playing out before a grossly inadequate healthcare system. It fuelled widespread anger against the government.

This should ideally have rejuvenated a beleaguered Opposition, driving them to chalk out strategies with ­renewed vigour, including the possibility of a united fight against the BJP. But there seems to be no such ­initiative—the big parties lie recumbent.