Home  »  Magazine  »  National  » Climate Churn »  River, River Everywhere But Not Much To Drink In 'Wet' Kerala!

River, River Everywhere But Not Much To Drink In 'Wet' Kerala!

Kerala's groundwater has fallen by 50 centimetres in 60 per cent of the aquifiers and is increasing. Intense heat and freak climate patterns are playing havoc in God's Own Country. 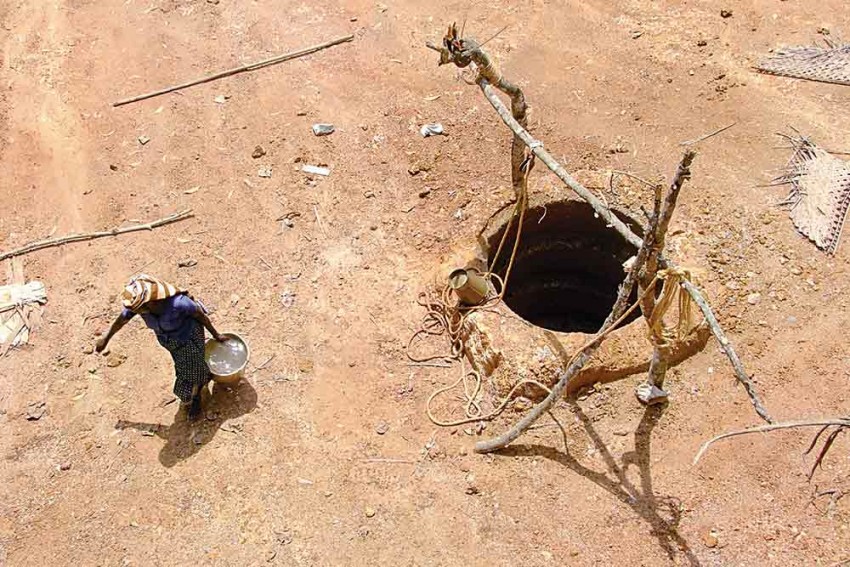 The prolonged summer heat dries up wells across Kerala
Photograph by V.V. Biju
Sabin Iqbal May 08, 2019 00:00 IST River, River Everywhere But Not Much To Drink In 'Wet' Kerala! 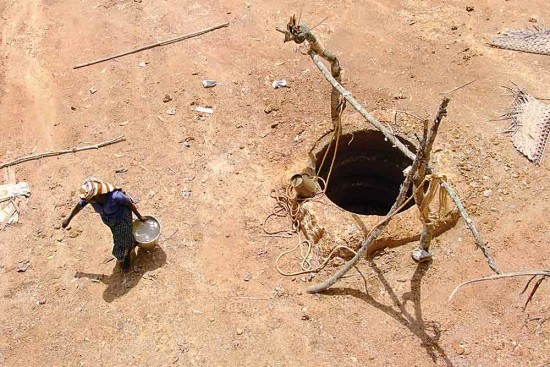 With 44 rivers cascading down the Western Ghats, torrential monsoon showers and abundant verdure, Kerala seems like an unlikely candidate for drought. The state, often labelled as ‘water surplus’, has been lately facing severe water shortage.

“The streams originating in the Western Ghats were once the main source of fresh water, food and revenue. They used to provide potable water up to the coast. Now, due to pollution of surface water sources, people have started using groun­dwater as a dependable source,” says E. Shaji, a geologist based in Thiruvanan­thapuram.

A 2011 survey disclosed that that 62 per cent of the state’s population ­depended on groundwater for drinking water through dug, tube and bore wells. The Central Groundwater Board’s studies of aquifers at the end of August 2018 revealed that levels vary from less than a metre to 20 metres. Data collected during January and February this year by the state groun­d­water department indicates a 50-cm fall in 60 per cent of aquifers. The trends point to a fur­ther dip with the soaring heat. However, the Central Groundwater Board’s data show that extraction from aquifers has plateaued over the last 20 years.

Experts say that if you fill the entire state’s groundwater reserves in a bucket, only a tea cup of it would be fresh water. The ‘cup’ would have been enough for a population of 13 million back in the early 50s, but in 2019, the state’s population has swelled to 34 million and demand exceeds supply. Besi­des, there is considerable variation in availability ­depending on location and season. 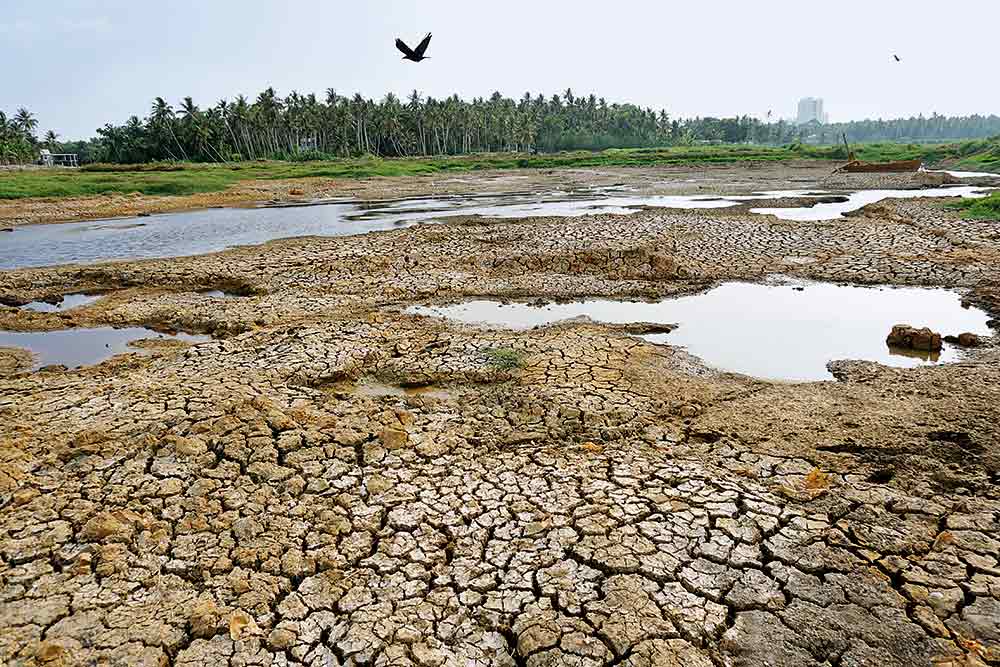 In the past year, Kerala has witnessed freakish climate patterns. In August 2018, it braved one of the worst floods in a century. From mid-February onwards, a severe spell of heat led to three deaths and hundreds of cases of sunstroke, prompting the government to declare a natural disaster. Summer showers have been erratic and the scorching heat is drying up rivers and water bodies.

However, extreme climate events are not the sole cause of water scarcity. Population growth, increasing urbanisation, change in land-use patterns, pollution of water bodies and destruction of ­recharge zones are also contributing to this crisis. The major reasons for the dip in groundwater levels across the state are inadequate rainfall during summer (38 per cent deficit), rise in temperature, uncontrolled base flow to rivers and submarine groundwater discharge. Experts such as Shaji feel that authorities should shift focus from groundwater development to management to prevent unsustainable exploitation of this scarce resource.

Beneath the Surface: The State of the World’s Water 2019, a report by WaterAid, states that the rate of groundwater depletion in India has increased by 23 per cent between 2000 and 2010. India accounts for almost one-fourth of the total groundwater extracted globally, more than that of China and USA combined. India ranks 120th amongst 122 countries in the Water Quality Index.

WaterAid India’s chief executive, V.K. Madhavan, says that the lack of access to clean water further pushes marginalised ­ and vulnerable communities towards a vicious circle of poverty. In 2015, India made a commitment to United Nation’s Sustainable Deve­lop­ment Goal 6, which pro­mises that by 2030, eve­ry­­­­­­body will have access to clean water, decent sanitation and ­hygiene. It is quite the challenge for the nation, where 1 billion people live in water-scarce areas.

At The Mercy Of Rain God, Chitradurga On Lifeline Again