‘Reservation Should Be Included In The Ninth Schedule Of The Constitution’ 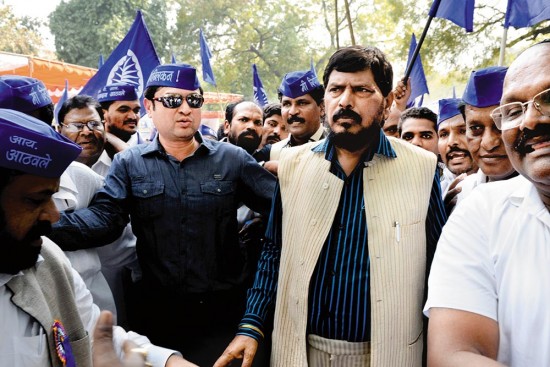 The SC said that reservation in promotions is not a fundamental right.

We are against the SC order. Reservation is a guaranteed right given by the Constitution. All the MPs and ministers from the SC and ST community are planning to meet PM Modi soon.

The government has not responded in Parliament ­regarding the court order. What is your stand?

It is perceived that RSS and BJP are against reservation. RSS chief Mohan Bhagwat earlier made statements that reservation should be reviewed.

Mohan Bhagwat made that statement only once, but RSS later made its stand clear that it does not oppose reservations.

Last year, the BJP government implemented 10 per cent ­quota for economically weaker sections. Are you in favour of reservation based on economic backwardness?

A section of the Dalit community feels that atrocities against the community and lynching are on the rise after the Modi government came to power.

The Modi government is not against...