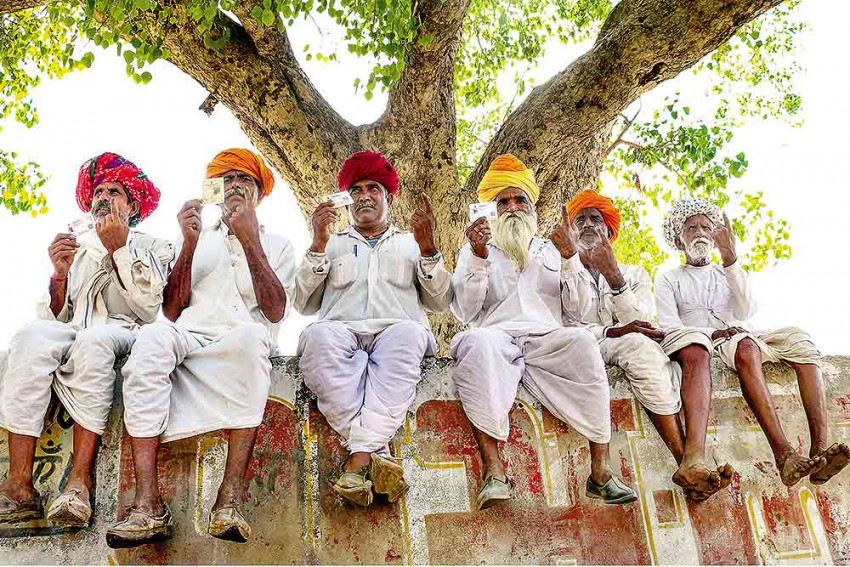 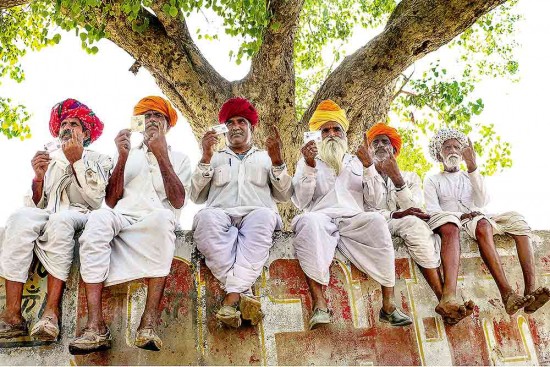 ONE In 2008, Congress leader C.P. Joshi, tipped to be Rajasthan CM, lost by one vote in Nathwada. His mother, wife and driver did not turn up to vote. 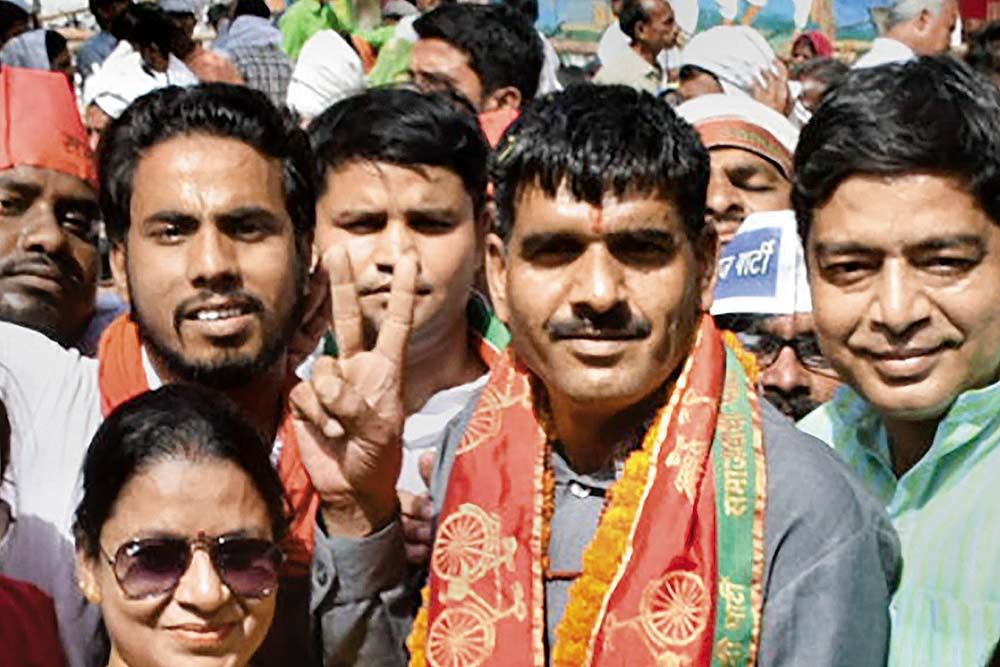 In a paan-stained corner of Benaras, the battle of chowkidars has been drawing a fair daub of lime-wash over this election’s central theme: mein bhi chowkidar. “You have the asli (real) chowkidar and you have the nakli (fake) chowkidar,” thunders Tej Bahadur Yadav, the challenger to PM Modi for the Varanasi seat. Yadav, who? Well, he is the BSF constable whose 2017 video of burnt parathas and watery dal served to frontline troopers got him sacked for dereliction of duty. This former chowkidar of the nat­ion’s borders for 21 years is the nominee for the SP-BSP alliance. "The government has failed the forces. Modi seeks votes in the name of jawans, but has done nothing for them," Yadav dares. Now Modiji’s army of chow­kidars is tro­lling him on Twitter. 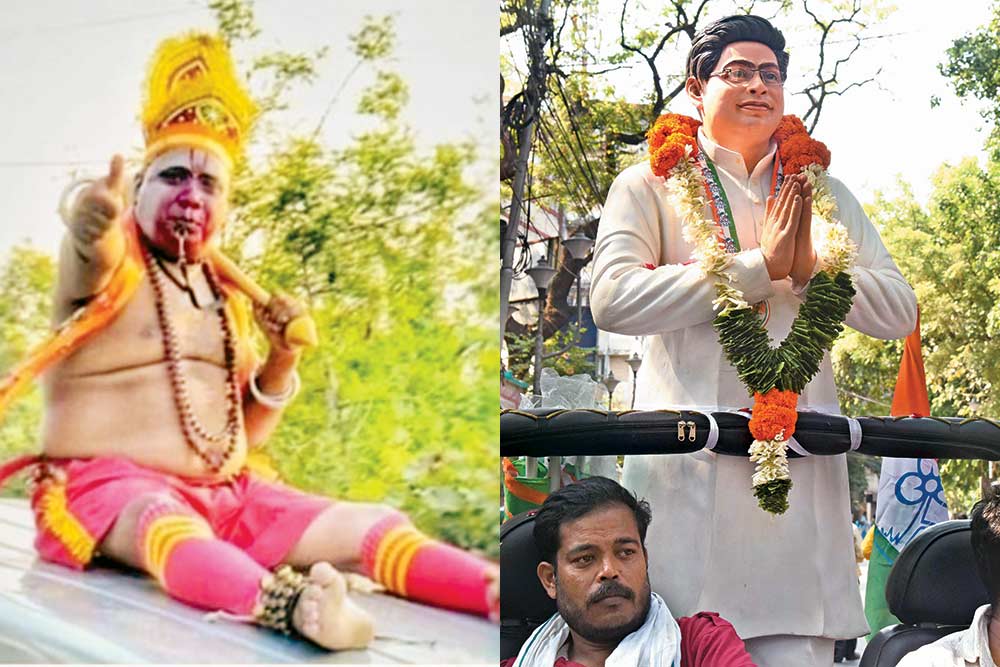 Campaigning is hard work, and we agree. Especially in the heat of Calcutta’s brutal ­summer. And so we are not judging Abhishek Bannerjee, the Trinamool candidate for Diamon Harbour, who preferred to send out his statue on an open four-wheeler, with attendants in tow, on rounds of campaigning (right).  The life-size statue with garlands strung around its neck do bear a close resemblance to Bannerjee, who is also the nephew of Trinamool supremo Mamata Banerjee. Talking of unsual sights during ­campaigning, the BJP candidate from Ranaghat, also in WB, was said to have dressed like the monkey god Hanuman. But it turned out later, Hanuman (left) was only an ardent BJP fan.

When syrupy-sweet promises flow, can bitter-sweet retorts be far away? Not in election season. And who better than Bengal chief minister and the ruling Trinamool boss, Mamata Banerjee, to use the iconic rosogolla as a metaphor, and to run down the BJP’s ambitious plans to storm her fortress. In a snide remark last week, Mamata said that the BJP will win a “rosogolla” in Bengal, using a round sweet to signify “zero”. Her remark was in apparent reference to Modi using another sweet, “laddu”, as his campaign theme for the 2016 ass­embly polls in Bengal.

“Now, they (BJP) will get a big rosogolla. He (Modi) will never be able to fulfil his promise of giving laddus in each hand of Bengal ­voters,” Mamata said during a ­campaign meeting in South Dinajpur. 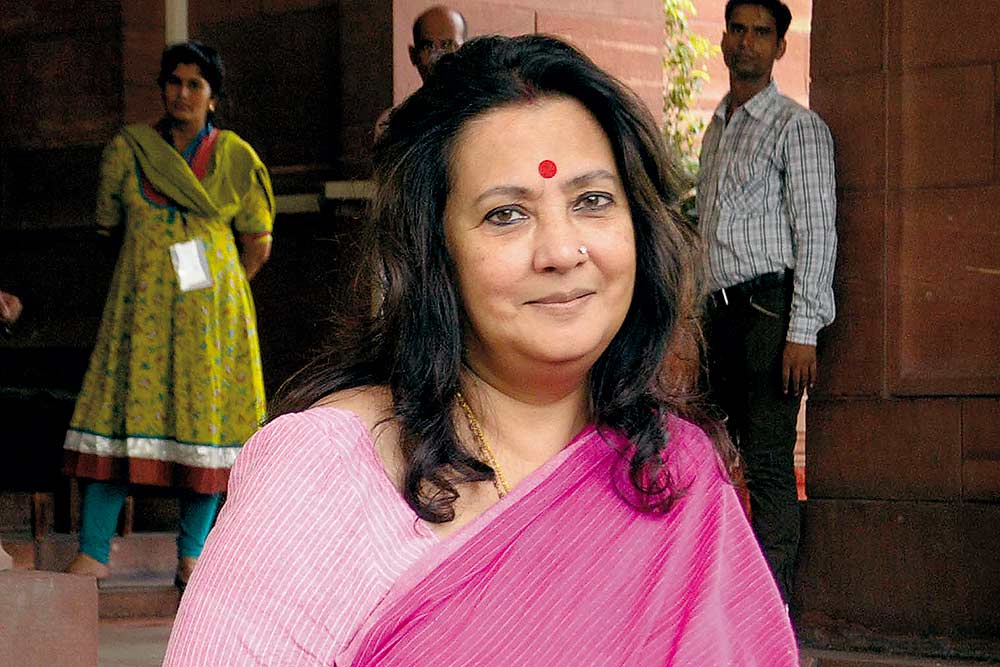 “They gave me my bed tea very late, so I woke up very late. What can I say? I really do not know (anything about poll violence in Asansol).”

“It’s sad the BJP and Congress are spreading canard about AAP’s East Delhi candidate, Atishi. They should know that Atishi Singh is her full name. She’s a Rajput, a Kshatriya…the Queen of Jhansi. Beware! She will win and make history.”