‘Phase-Wise Easing Of Lockdown Is The Most Rational Approach’ 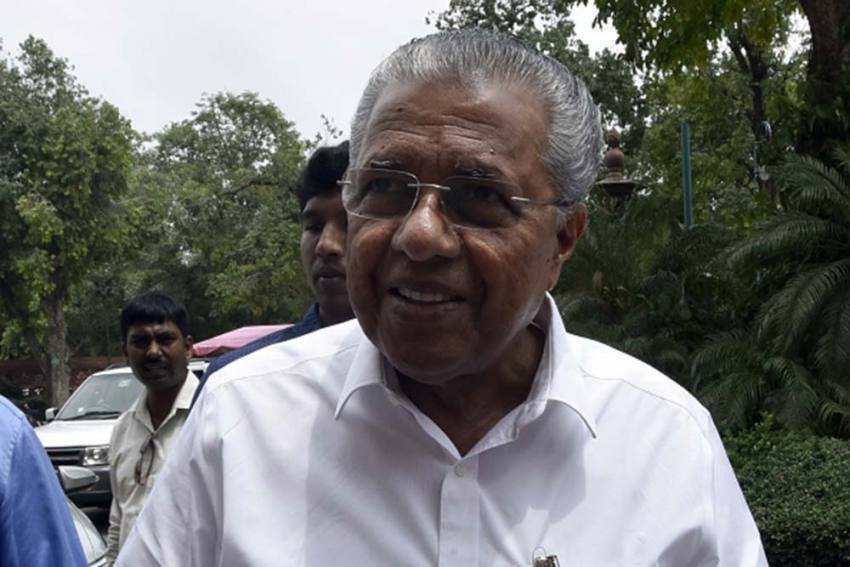 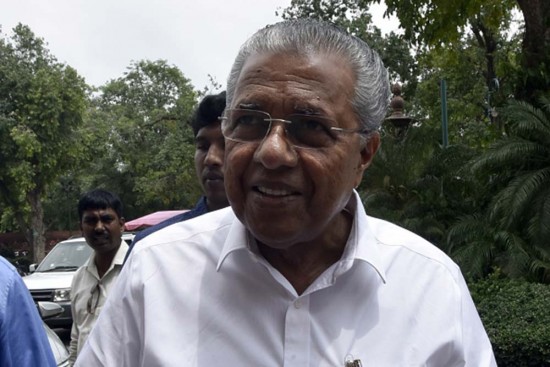 The Kerala model of healthcare been lauded for eff­ective containment of COVID-19. In an interview to Preetha Nair, Kerala CM Pinarayi Vijayan talks about his government efforts. Excerpts:

Kerala has now dropped to the fourth place ffrom having the highest number of cases. What made this possible?

Right from the beginning, we have been screening and quarantining people coming in from infected areas. Contacts of positive cases have been traced and placed under observation. As there was a steep rise in cases, Kerala went for a lockdown even before the nat­ionwide one. We have also been testing at a rate unm­atched by any other state. Now, we have moved towards rapid and mass testing, even setting up kiosks for the purpose.

Modi asked all states to chalk out an exit strategy.

Phased rollback of the lockdown seems to be the most rational approach at this stage, especially as the Centre has designated a few of our districts as hotspots. As dir­ected by the PM, we have set up a task force to dev­ise a strategy and make suggestions to the Centre.

Kerala has been allocated Rs 157 crore under the State Disaster Response Mitigation Fund, much less than other states. Is it adequate?

On our own initiative, even before going into lockdown, Kerala had announced a special package of Rs 20,000 crore to tide over the challenges caused by this pandemic. We hope additional central allocation will come through in the coming days.

Many states have been demanding more testing facilities from the Centre.

The WHO has repeatedly been asking countries to test more. Also, the experience of countries that have been able to contain the spread of the virus points to how essential mass and rapid testing is.

Will all this lead to a financial crisis?

Kerala receives only a fraction of the revenue it generates. Yet, the GST dues are delayed. In the wake of the pandemic, several states are asking for their rightful share of revenue. The Centre will have to address it. Post demonetisation and GST implementation, India is already under financial strain. And now there is hardly any economic activity. So, the government will have to intervene on both the supply and demand sides. It’s time to end fiscal conservatism and set aside the strict rules of the Fiscal Responsibility and Budget Management Act.

From Field Hospitals To Relief Packages, How States Are Combating Corona With Their Own Set of Rules