Amritsar is the most prestigious contest in Punjab for the BJP, which fielded a Sikh here this time—Hardeep Singh Puri, minister of state for ­housing and urban development in the Modi government. 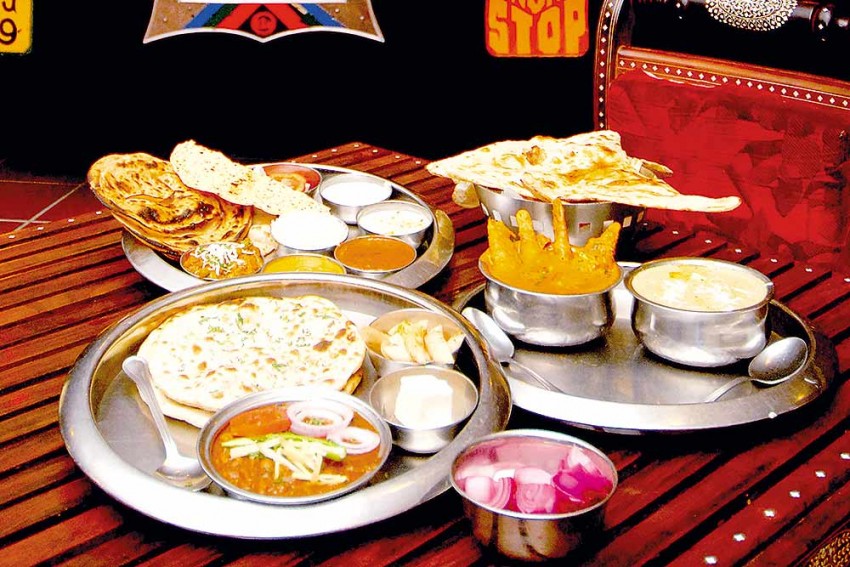 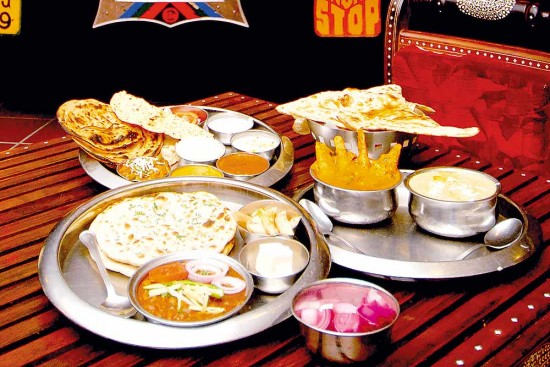 Rahul Gandhi confidant Sam Pitroda’s “hua to hua” (whatever happened happened) remark about the 1984 anti-Sikh riots dramatically alt­ered the mood in Punjab as it went to polls in the last phase of the general elections. It touched the rawest nerve in recent Sikh history, putting the Congr­ess’s state unit on the defensive. And it was a shot in the arm for Shiro­mani Akali Dal-BJP ­alliance candidates who needed it in the final lap of the race.

The change was most evid­ent in Amritsar—seat of the Sikh community’s holiest shrine, where the army’s Operation Blue Star in June 1984 set off a chain of tragic events later that year, including the assassination of then PM Indira Gandhi by her Sikh bodyguards, which was followed by massacres of Sikhs in Delhi and other parts of India. Both BJP national president Amit Shah, who visited Amritsar in the campaign’s final phase, and PM Narendra Modi, who came in the penultimate phase of the election, seized upon the Congress gaffe about the 1984 riots.

A seat held since the first general elections in 1951-52 by stalwarts of the Sikh community, as well as non-Sikhs who played a big role in national politics, Amritsar is the most prestigious contest in Punjab for the BJP, which fielded a Sikh here this time—Hardeep Singh Puri, minister of state for ­housing and urban development in the Modi government.

A major asset for Puri has been his Kannada-Maharashtrian wife, Lakshmi Puri, who brought into the campaign her ­15-year experience as ­second-­in-command at UN Women (United Nations Entity for Gender Equality and the Empowerment of Women) in New York, besides endearing herself to voters with her Punjabi, which she had learnt only after marrying Hardeep. Lakshmi may have won over many young village women to the BJP’s side with her tales, simply told, from her UN fieldwork for women’s emp­owerment in African villages.

The Amritsar campaign was also intri­guing because the Congress’s recent rec­ruit Navjot Singh Sidhu refused to campaign for the sitting Congress MP from this constituency, Gurjeet Singh Aujla. Sidhu, now a Punjab minister, had first won the Amritsar seat for the BJP in 2004, then in a bypoll in 2007 and again in the 2009 general elections.