Organ Racket Preys On Financial Woes Of The Poor In Assam 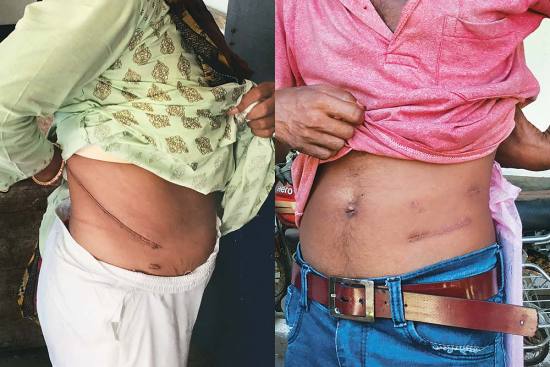 They could guess something was amiss from the suspicious conduct of some residents of their village over the past 4-5 years, but they were unable to figure out what it was about. Then, over the past year or so, they began hearing loud whispers that some villagers had sold off their kidneys.

“Our queries went abegging till we heard recently that a woman would be visiting the village to finalise deals for kidney donation with some residents,” recounts Minu Das, secretary of the Village Defence Party (VDP) of Dakhin Dharamtul village in Morigaon district, about 80 km from Guwahati. “We apprehended her when she arrived on July 10,” she said.