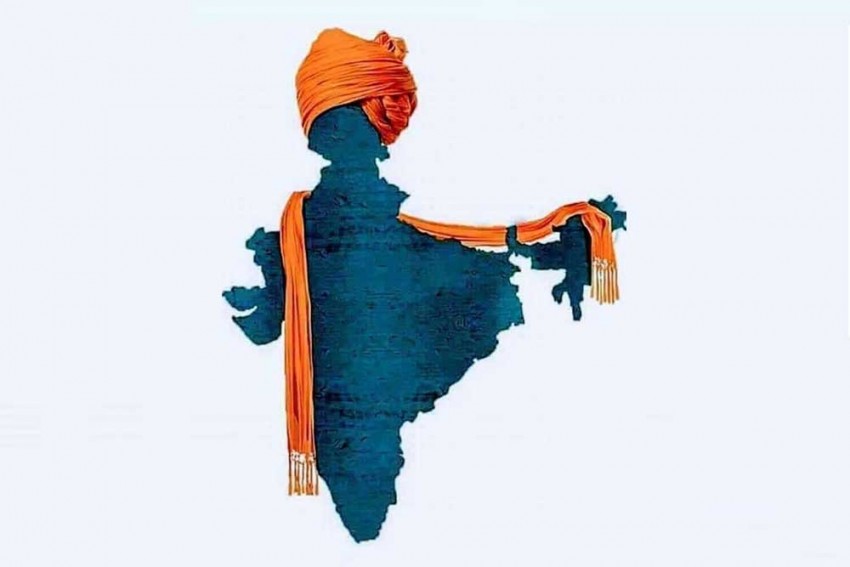 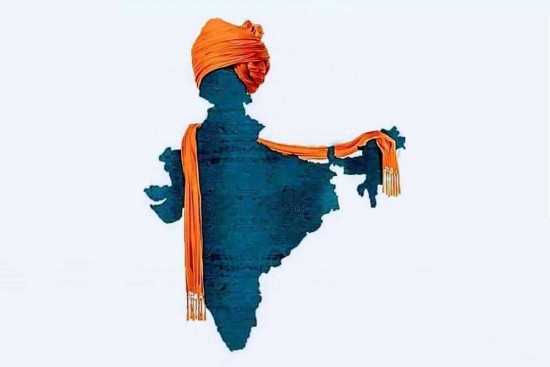 August 5, 2019, will go down in history as one of the most momentous days in India’s history. It was the day when the state of Jammu and Kashmir was obliterated from the map of India. But in reality, a historic wrong was corrected. An unholy compromise done post-Partition—for whatever reason, knowingly or unknowingly—was annulled by Parliament. A resolution was passed by Lok Sabha approving abrogation of the special status to Jammu and Kashmir under Article 370 of the Constitution and a Bill was passed for splitting the state into Union territories: Jammu and Kashmir, and Ladakh.

There have been numerous committees, study groups and research teams, both official and sponsored by NGOs, and think-tanks trying to und­erstand the “Kashmir crisis” and finding solutions. Over a dozen reports by government-appointed interlocutors have been gathering dust. Even in recent times, a self-appointed expert committee of concerned citizens led by a former Union minister came out with “stunning findings” on the “alienation” and “disempowerment” among Kashmiri youth. If the wisdom of this team is to be believed, the highly-educated but unemployed, alienated youth of Kashmir have managed to quickly acquire guns and these gun-wielding youth may do something desperate, like attacking the Amarnath Yatra.

The report sounded more like a suggestion than a warning. Besides, none of these reports answered the basic question of the temporary nat­ure of Article 370 or the highly regressive Article 35A which treated women and persons displaced due to Partition as non-citizens. No one questioned the rationale of having two citizenships in one country. Worse still, none of these reports raised the issue of terrorism, sponsored and abated by the highly radicalised state of Pakistan and its armed forces through the ISI and ‘non-state actors’.

While all these facts were in the background, what triggered the urgency of action by the Modi government was the changing dynamics of geopolitics in the region. The recently-held four-country Doha meeting concluded with a res­olve that Pakistan will encourage talks ­between the Taliban and the democratically-­elected government in Kabul under the supervision of the US. It was the same NATO army headed by the US military that threw the Taliban out of Afghanistan in 2001. After almost 20 years of war and internal strife, all that the US got was bodybags of its soldiers. In an election year no president seeking re-election would want any more bodybags. A war-weary US electorate would want Donald Trump to keep his promise of ending the ‘war’ and getting their boys back.

“What triggered the urgency of action by the Modi government in Kashmir was the changing dynamics of geopolitics in the region.”

But the biggest issue with this strategy, forcing New Delhi to throw the spanner in the works, was the over-enthusiasm with which Pakistan took undue leadership in the Afghan peace process. The US also spilled the beans over a quid pro quo involving the so-called ‘Kashmir dispute’ when Donald Trump quoted PM Modi as having sought US mediation to resolve the K-word.

Amidst reports and intelligence inputs that Pakistan could relocate some of the Taliban mercenaries to its western border it became imperative for New Delhi to increase vigilance on the India-Pakistan border, especially along the highly vulnerable areas of J&K. But more importantly, two signals were necessary to be given. The first was that Article 370 was a temporary provision, an internal administrative mechanism and in no way a pre-condition to the accession of the state of J&K with India in 1947. The second signal was to the US that New Delhi would not be pleased with any third-party mediation in its ­bilateral matters, not the least by the US president in an election year.

Pakistan’s reaction appears to be more or less on expected lines. Islamabad has decided to snap all diplomatic relationship with India, recall its envoy and scale down India’s diplomatic presence there. This will only hurt an economically bankrupt Pakistan especially if trade and commerce were to be affected.

Meanwhile, Donad Trump has another problem. With Pakistan engaged in managing its eastern border amidst heightened tension, there is no way its military HQ would be in a position to deploy additional troops along its western border and deep inside Kabul. Given the Kabul establishment’s aversion for Taliban, there is no way they would be part of the peace talks. A troubled India-Pakistan border and strained relations between New Delhi and Islamabad is bad news for Trump. But New Delhi cannot throw caution to wind if its security and safety of citizens is imperilled.

Meanwhile, what happens to the Afghan peace process is a story for another day.

Seshadri Chari is a former ­editor of ­Organiser.  Views expressed are personal.