The abolition of Article 370 only opens up new opportunities for Kashmiris. Economic measures with clear signs of sustainability will establish the goodness of the Centre's political strategy on J&K, writes Lt Gen Subrata Saha 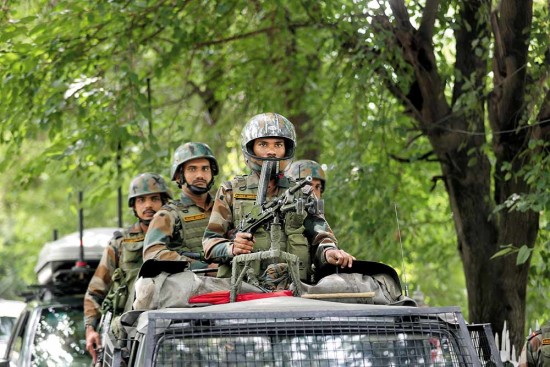 In another demonstration of strong political will, the Union government revoked Article 370 on August 5 and introduced a bill in Parliament to bifurcate Jammu and Kashmir into two Union territories—J&K with a legislature and Ladakh without one. Article 35A, which allowed the J&K government to decide on permanent residents and some special rights, got scrapped automatically. Thus, the tenuous bond of Article 370 has been substituted by full integration of J&K with the Union of India. This dec­ision is perhaps the finest tribute to the thousands of security forces, political leaders/workers, journalists and civilians who lost their lives for the cause of integration of J&K with India over the years. Though there’re enough ind­ications about such a decision, the deeply ent­renched vested interests that thrived on keeping India festering and the Kashmiri people on the edge seems to have been shaken.

In order to ensure sound implementation and positive outcomes from this momentous resolution, it is crucial that five critical issues are seen in the right perspective, and accordingly an equal number of elements of caution are heeded.