Home  »  Magazine  »  National  » Opinion  » Opinion »  OPINION | Can We Dream Of A 5-Trillion Dollar Economy When Indian Police System Is In Shambles?

OPINION | Can We Dream Of A 5-Trillion Dollar Economy When Indian Police System Is In Shambles? 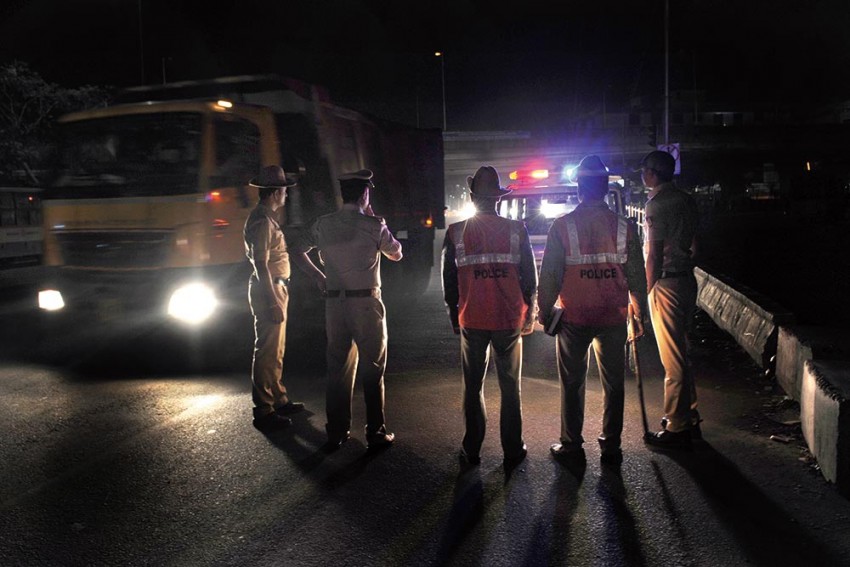 Photograph by Jitender Gupta
Prakash Singh September 18, 2019 00:00 IST OPINION | Can We Dream Of A 5-Trillion Dollar Economy When Indian Police System Is In Shambles? 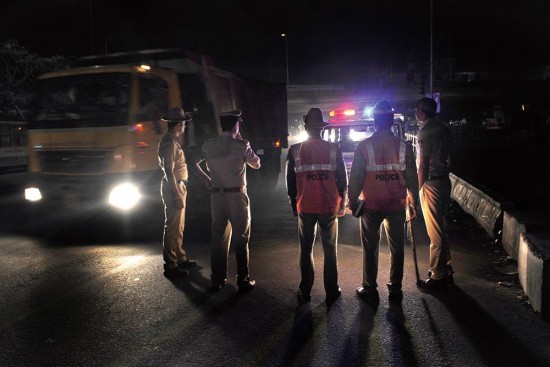 The maintenance of law and order is of ­utmost importance to realise the Prime Minister’s dream of a 5-trillion-dollar eco­nomy, the Union home minister said in his address on the Foundation Day (August 28) of the Bureau of Police Research and Development. There could be no two opinions on that, but what is the reality on the ground, the actual state of law and order in the country?

We need to go back in time for a proper understanding of the situation. September 22, 2006 was a historic day for Indian police forces—the Supreme Court gave a slew of directions for police reforms and directed state governments to set up institutions which would insulate the police from extraneous influences, give it a fair measure of autonomy in personnel matters, and ensure its accountability through complaint authorities at the state and district levels. The court also prescribed a transparent procedure for the appointment of DGPs, giving them and other officers in the field security of tenure. It laid down that law and order, and investigation work be separated in metro cities.

There were great expectations. People felt that the mandated directions would usher in a new dawn, make the police people-friendly and ensure the force gives the highest priority to enforcing the rule of law. Policemen thought it was the end of their nearly 145 years of serfdom. Thirteen years down the line, the dreams remain unfulfilled, if not shattered.

Police ­personnel work for 14 hours a day on an ­average. This affects their mental and physical health.

Who is to blame for this? The state governments are, of course, the prime villains. They felt the apex court’s directions would destroy their dominance over the police, which they had been misusing and abusing for their partisan interests. The court’s order contained a caveat that the ­directions would operate only “till framing of the appropriate legislations” by central/state governments and UTs. State governments seized these stipulations to pass acts which, broadly speaking, legitimised the status quo with minor changes. Bihar was the first; 16 other states followed. The remaining states passed executive orders, purportedly in compliance with the court’s directions. They set up the mandated institutions, but diluted their charters, vitiated their composition, and curtailed their powers. All states violated the letter and spirit of the court’s directions, Justice  K.T. Thomas lamented.

The central government takes the plea that since it is a state subject, they cannot do much about it. The explanation is unconvincing. The Centre has tremendous leverage in the form of modernisation and other grants, which it releases to state governments. They could have used this to influence the state governments to comply with the court’s directions.  However, nothing of the kind was done. The least the Centre could have done was to enact the Delhi Police Bill on the lines of the Model Police Act drafted by Soli Sorabjee. Even that remains pending to this day. The truth is that the Centre has never been serious about implementing the court’s directions. Bureaucracy played a subversive role for the simple reason that it would have removed its ­hegemonistic control over the police.

Monitoring by the judiciary was not effective either. The court has been issuing warnings, threatening officers with imprisonment and ­issuing contempt notices in matters of much less gravity. A former home secretary of the Government of India once said that all the court had to do was send the home secretary and DGP of one state to jail, and the remaining states would promptly comply. It may appear harsh, but sometimes such actions are necessary.

Police reforms, it must be clarified, include a comprehensive set of measures which go beyond the directions promulgated by the Supreme Court. The directions, no doubt, touch the core of police functioning and if sincerely implemented by the states, would have a multiplier effect.  Justice J.S. Verma, who submitted a report on amendments to criminal law in 2013, had urged states to “fully comply with all six Supreme Court directives in order to tackle the systemic problems in policing which exist today”. He went on to say that if the court’s directions were implemented, “there will be a crucial modernisation of the police to be service-oriented for the citizenry in a manner which is efficient, scientific and consistent with human dignity”.

We have only 192 ­policemen sanctioned per lakh of population rather than the required optimum of 222.

The capabilities of the state police must be substantially augmented to deal with the multi-­dimensional changes of the present times. There is huge shortage of manpower. We have only 192 policemen sanctioned per lakh of population rather than the required optimum of 222. Infrastructure deficiencies have a debilitating ­effect on the performance of the police. There is shortage of transport, housing facilities are ­dismal, and the few forensic laboratories are not able to cope with the large number of specimens sent for examination. Communication facilities also leave much to be desired—surprising though it may seem, there are 51 police stations in the country which have neither a telephone nor a wireless set.

Working conditions are extremely stressful. According to the Status of Policing in India Report, 2019, police personnel work for 14 hours a day on an average and this affects their physical and mental health. The insurgencies in different parts of the country take a heavy toll on police personnel’s lives. In fact, more police officers die while performing their duties in India than in any other country. On an average, 703 police personnel died every year in India between 2010 and 2017. The comparative figure for USA is 151.

It is ironic indeed that on one hand, we are able to send a mission to the moon and on the other, we are struggling with a colonial model of policing. It is like participating in a Formula One race with an antiquated Maruti 800. The ­results are there for anyone to see. The World Justice Project, which ­released the Rule of Law Index 2019, placed India at 68th position out of 126 ­countries. Of the six South Asian countries, India is below even Nepal and Sri Lanka. Our score sheet under different ­parameters is: constraint on gov­ernment powers—40/126, absence of corruption—80/126, open government—34/126, fundamental rights—75/126, order and security —111/126, ­regulatory enforcement—76/126, civil justice—97/126, and criminal justice—77/126. The figures are not flattering.

Good law enforcement provides the foundation for a stable democracy and thriving economy. Unfortunately, the state of law and order in the country leaves much to be desired. Apart from the crime situation, there are multiple internal security challenges in Jammu and Kashmir, the Northeast and Maoist-affected states. These can be tackled, but the police remain hamstrung by inadequate resources and uncongenial working conditions which, apart from being stressful, are not conducive to upholding the rule of law. It is high time that the police in the country are reorganised, restructured and ­unshackled from the colonial chains which bind them to this day. That’s the only way we can transform our rulers’ police into the people’s police.

(The writer was Assam Director General of Police, UP DGP, and DG, Border Security Force)