Only A Pegasus Dares

Propelled by a righteous urge to cure all of Bihar’s ills, newcomer Pushpam Priya Choudhary is confident of winning the assembly polls 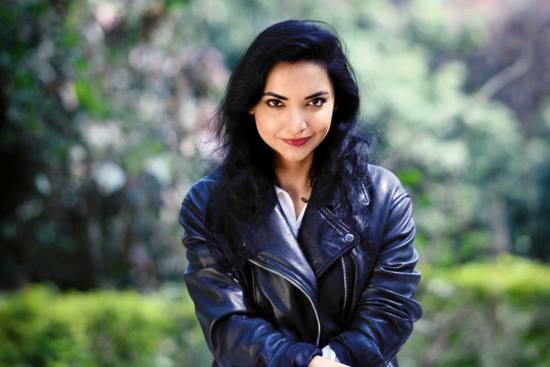 She invokes Maitreyi and Gargi, the legendary women philosophers from ancient Mithila, and former British prime minister Margaret Thatcher in the same breath. And talks about Mauryan emperors Chandragupta, Ashoka, and the great political strategist Chanakya and poet Vidyapati—all personages from Bihar’s history—in glowing terms. But she follows only one person on Twitter: Simon Hix, a global expert on elections and electoral system from her alma mater. A degree in public administration from the London School of Economics should stand her in good stead.

Meet Pushpam Priya Choudhary, who has kicked up a buzz amid the hubbub of Bihar elections. For voters complaining about the same old faces brandishing same old manifestos polls after polls, here is a hatke alternative: a young debutante making a foray into a caste-ridden poll battle with her political outfit, Plurals, which has a white horse with wings as its logo.