Congress has 114 MLAs in the 230-­member assembly, and has the support of four Independents, an MLA from the Samajwadi Party and two from the BSP. 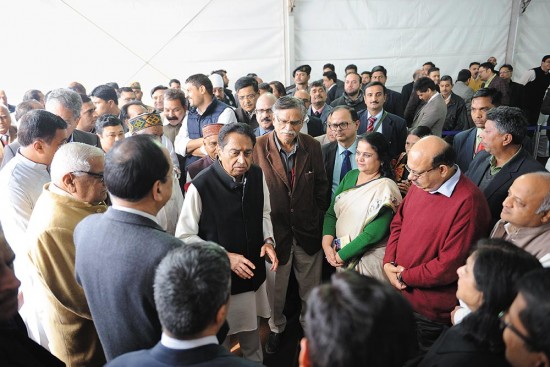 “Hum mantriyon ke baap hain. Hamne yeh sarkaar banayee hai (Ministers are nothing before me. I have made this government),” declared Rambai, the Bahujan Samaj Party (BSP) legislator from Patharia constituency in Madhya Pradesh. And none of the ministers of the Kamal Nath government dared to deny her claim. Next, Rambai padlocked a ministerial-level B-type bungalow in the posh 74 Bungalows locality of Bhopal, saying it had been allotted to her. The lock was broken by the Public Works Department (PWD), but instead of getting the MLA booked for trespass, PWD minister Sajjan Singh Verma merely described her as a “bit impatient”.

Rambai, on her part, was unrelenting. “I was told by the chief minister, the Speaker and the PWD minister that I can have whichever bungalow I want. They said I have to just lock a bungalow and it would be mine,” the MLA said.