The Centre underestimated farmers’ grievances and is unwilling to climb down and lose face. Its only hope is a chink in the impregnable phalanx of the protestors. 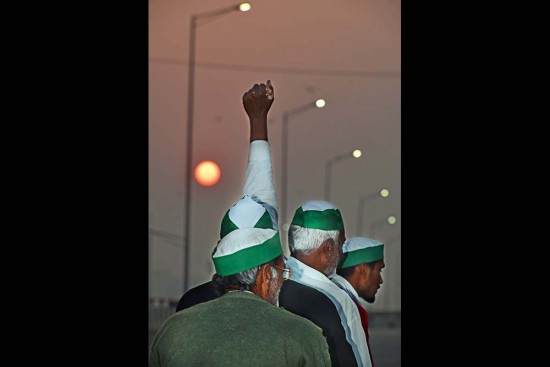 The still brewing farmers’ protest is arguably the biggest challenge that the Narendra Modi-led government has faced in its seventh year in power. The usually self-assured BJP top-brass appears to be floundering in the face of persistent protests, which have already made the government climb down from its original, uncompromising stand.

After six rounds of talks—starting from secretary- to group of ministers-level and finally with Union home minister Amit Shah—there has been no breakthrough. While the government has offered concessions, the intransigent farmers are insisting on nothing less than a repeal of the three farm laws.

Sources in the government claim that rolling back the laws is not possible. “We have already conceded much more than what we were willing to. Even the farmers have to soften their stand and meet us somewhere in the middle,” says a party general secretary. The...