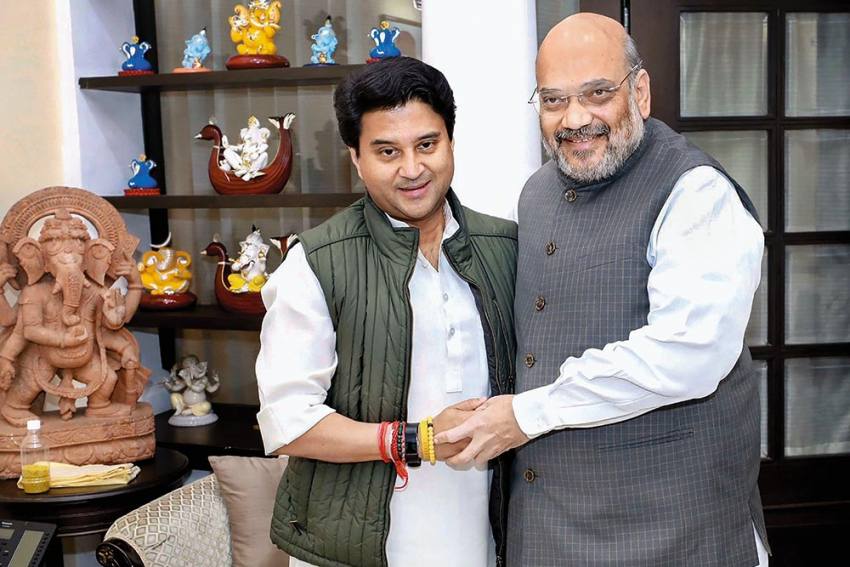 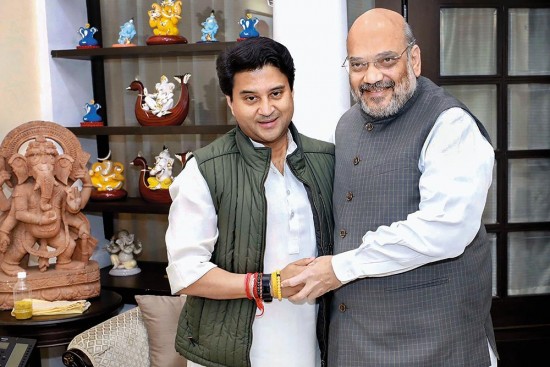 The BJP had sensed an opportunity soon after the 2018 Madhya Pradesh assembly elections, when Jyotiradi­tya Scindia was denied power and position. It was just waiting for the right time to go for the kill.

The BJP had never reconciled to losing Madhya Pradesh to Congress after ruling the state for three terms. The close fight had thrown up a hung verdict, with the Congress getting only five seats more than BJP in a 230-seat assembly. BJP had a higher vote share, albeit marginally.

Vinay Sahasrabuddhe, the BJP leader ­in  charge of Madhya Pradesh, says that the Congress did not have a real mandate to govern the state and that those elected on the Congress ticket are fast losing confidence in their party. “The government has lost its majority. How can it continue?” he asks. “BJP did not do anything to destabilise the Kamal Nath government. It cannot be blamed for the Congress’s organisational failure.”

Many conjectured it was only a matter of time for the tenuous Congress government to fall under the weight of its own contradictions and infighting. A senior BJP leader says that the party had been closely watching Scindia, especially since he openly supported the Centre’s revocation of Article 370 in August 2019. In November, he tweaked his Twitter bio to ­remove a mention of Congress. It was evident that Scindia was piqued. The BJP opened its first communication channel—Syed Zafar Islam, the low-profile party spokesperson who has known the Gwalior royal since their ­investment banking days.

It was the nomination of candidates to the Rajya Sabha that brought the differences within the Congress out in the open. The BJP swiftly but quietly made its moves—all overseen by key strategist Amit Shah. Petroleum minister Dharmendra Pradhan was also closely involved.

Anticipating resistance from its state unit, BJP sent Sahasrabuddhe to Bhopal well in advance to placate local leaders. “People in BJP are disgruntled too. They have been targeting Scindia for years and are now unhappy at the prospect of working with him. The power equations in Scindia’s stronghold of Gwalior-Chambal region will get disturbed as BJP leaders Narottam Mishra and Narendra Singh Tomar have established their turf there. Losing out on a Rajya Sabha seat to the newcomer has also ruffled feathers,” concedes a state BJP leader.

The buzz is that to assuage concerns, BJP will keep Scindia at the Centre. However, a tweet by Shah has left everyone confused about the party’s intentions. “I am sure his induction into the party will further strengthen BJP’s resolve to serve the people of Madhya Pradesh,” Shah wrote. An amused BJP leader says Scindia’s fate could be the same as that of Himanta Biswa Sarma, the Assam leader who had switched from Congress to BJP in 2015. The party has used the ­resourceful Sarma to expand its footprint in the Northeast, where he wields consi­derable power. “But that’s it. BJP has managed to restrict him to the region without fulfilling his ambition of becoming the CM of Assam. He neither got power in the state nor at the Centre,” the leader says.