Last Of The Nation’s First

On Gandhi's 71st death anniversary, the men and women who were part of India's freedom struggle, spell out the independent India he, and they, dreamt of.

These men and women are what’s left of a struggle that involved tremendous sacrifices, whose ­significance has only become more ­profound over time. Fighters of the ­anti-colonial resistance against British Raj, they do not just form the bedrock of our national ethos, but also represent a set of values that can still guide the way in our collective strivings to live the ­freedom they once fought for. And on Gandhi’s 71st death anniversary, they spell out the independent India he, and they, dreamt of. 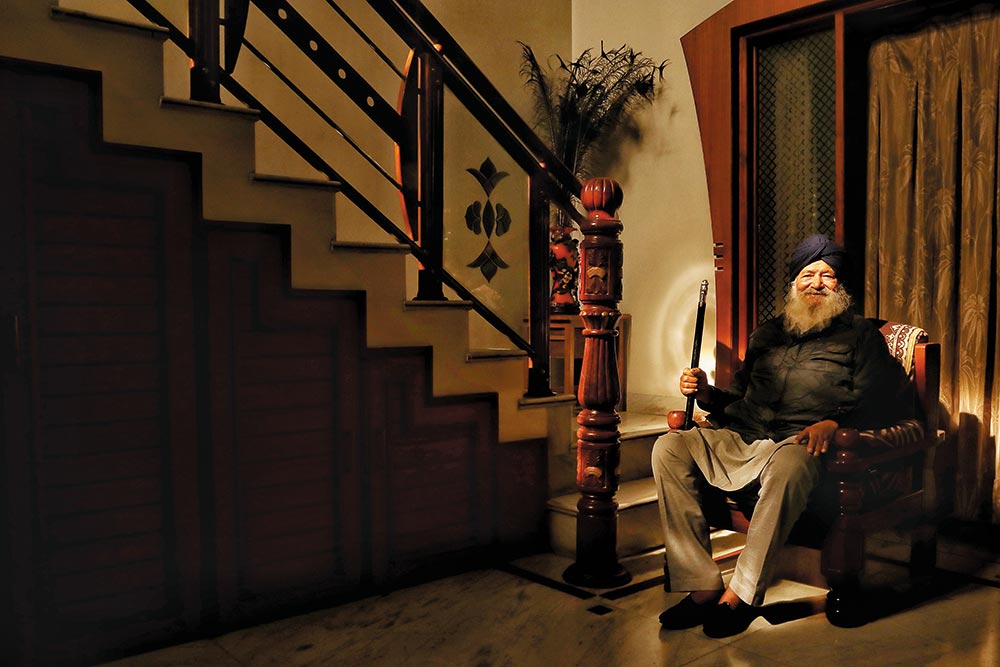 Sitting on a floral fleece throw on an armchair at his home in Patiala, sunlight gushing in through the windows, Gopal Singh, 93, recalls how he and fellow inmates were made to...