"Does CAB nullify the 1985 Assam Accord? I think the accord itself is a hazy one; it was never put in place, never ­implemented," says BJP leader Lalitha Kumaramangalam 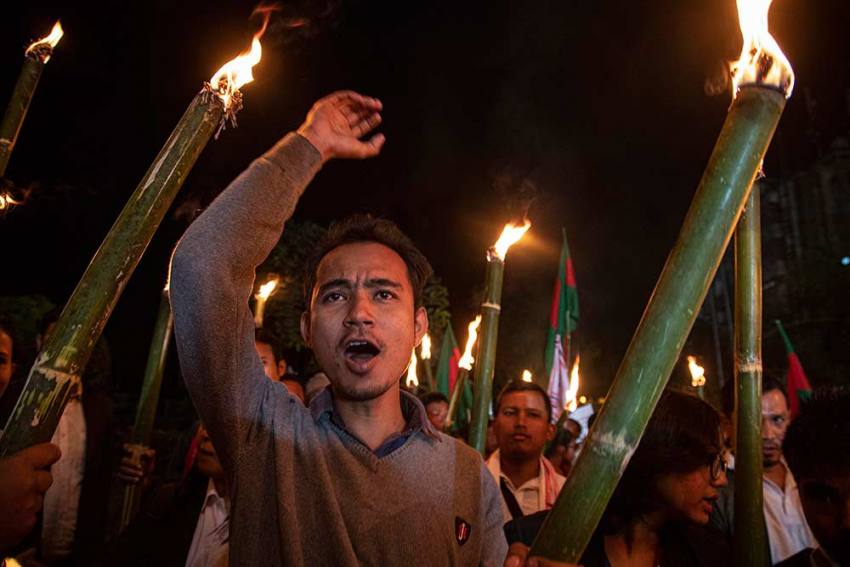 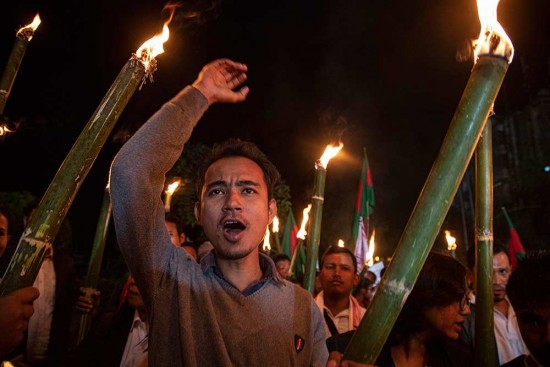 We are looking at giving a home to minorities from Indic religions who have historically had problems in three Muslim-majority countries. As for persecuted Muslims there, there are several Islamic countries in this world...India is already burdened by a massive population, we can’t keep giving citizenship. But minorities there have nowhere else to go.

We have no intention of throwing out people, nor are we talking about them coming to work. Just that they cannot become citizens. (Maldives, a 100 per cent Sunni Muslim country, only gives work permits…even to those from Pakistan, Bangladesh or other Muslim countries). It has been conveniently manufactured that the bill is ­anti-Muslim. The bill is worded very carefully; it’s not for every Hindu, Jain, Christian or Buddhist who comes along. It’s for the persecuted, they’ll probably have to prove that…. Assam feels strongly about it.

Does CAB nullify the 1985 Assam Accord? I think the accord itself is a hazy one; it was never put in place, never ­implemented. I don’t know why there’s so much protest. Political ­protests (are) on expected lines. People are saying we will go to the SC. If Partition could stand judicial scrutiny…we are not partitioning India. Citizenship is the right of Parliament. It’s not for SC to decide, it can’t nullify the will of the people.