RSS ideologue Seshadri Chari says the time is ripe for a Uniform Civil Code, and that it would be a definitive step towards gender justice 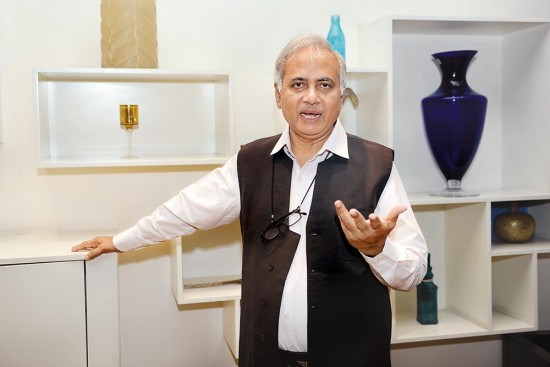 RSS ideologue Seshadri Chari says the time is ripe for a Uniform Civil Code, and that it would be a definitive step towards gender justice. Excerpts from an interview with Preetha Nair:

After the scrapping of Article 370, the RSS has been talking about Uniform Civil Code?

Do you think the BJP government will enact the UCC by the next Parliament session?

I was told that the law commission has already been asked to work on the different aspects of the UCC. The new one will carry forward whatever the earlier commission has done.

But the last law commission, in its report, said the UCC is neither desirable nor necessary at this point of time.

The law commission and the political class were always concerned about the UCC. There are civil society organisations on both sides. There are divergent views on adopting the UCC, like in the case of scrapping Article 370.

Are we ready for it?

It is mandated by the Constitution. If we are not ready for it after 70 years, how much more are we going to wait? Either you take a ­decision saying we will expunge it from the directive principles, which is impossible, or let Parliament direct the government to do it.

Since 1998, the BJP has been championing the UCC cause. Is there a blueprint available?

There are a number of drafts already available as to what the UCC should look like....