It's The Rupee That You Don't See

Recently, FB published an ‘Ad Library report’, a database that “includes ads related to politics and issues of natio­nal importance”, as an effort to increase “transparency”. 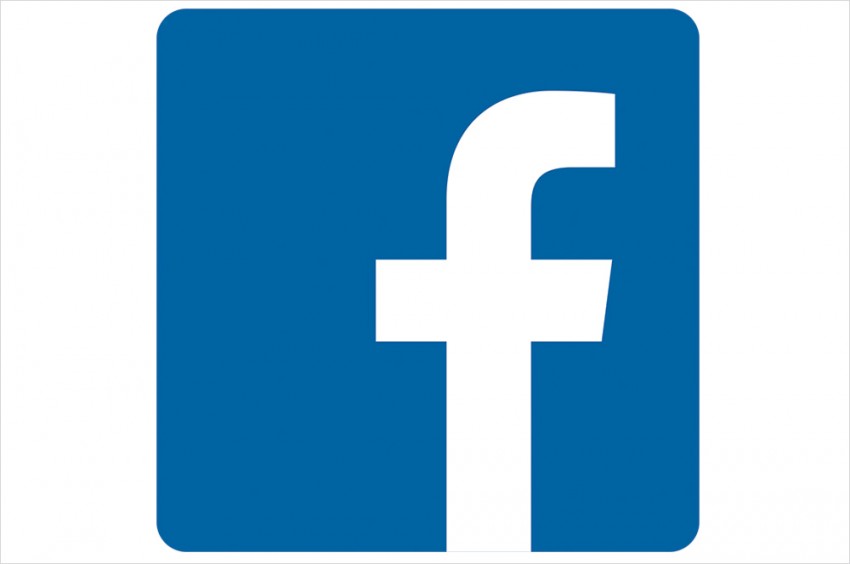 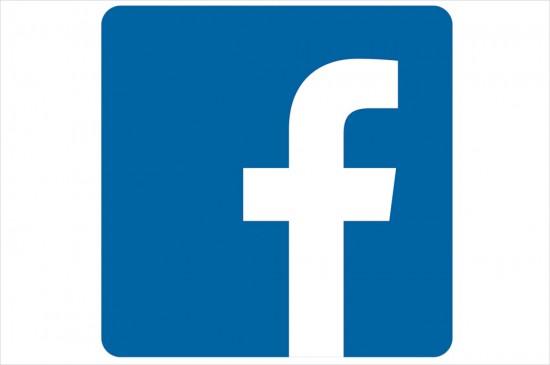 The fact that the BJP has been outscoring its rivals on social media is well-documented, but the latest figures released by Facebook show the party is also out-spending them significantly. Recently, FB published an ‘Ad Library report’, a database that “includes ads related to politics and issues of natio­nal importance”, as an effort to increase “transparency”. So how and where does it stack up?

Well, some 900 million Indians will vote in the polls of 2019. And data portal Statista estimates 294 million Indians have FB accounts—even if not all are of voting age, this approaches one-third, a huge subset, all of 2014’s winning voteshare in fact.

The numbers boggle the mind. Out of the 2,500 pages FB listed data for, 35 pages had spent over Rs 1 lakh between February 7 and March 2, barely a month. Of these 35 pages, 19 are affiliated with the BJP and the central government and have spent Rs 2.48 crore out of the total Rs 3.30 crore. In comparison, the only pro-Congress page in the top 35, Karnataka Towards Development (rank 11), spent Rs 6.2 lakh.

How does all this pan out? “A post can be boosted into an ad, though ads without a disclaimer are stopped by Facebook after some time,” Mayur Khatwani, a digital marketer, tells Outlook. He expla­INS that a post reaches about 2.5 per cent followers “organically”, but “when you put in money, the post starts reaching both followers and non-followers on FB. You can define an audience and reach out to them, even if they don't follow you. For Rs 90 you get 1,000 impressions, not unique ones though,” he adds. Impr­essions are counted when a post is seen by a user scrolling on his/her timeline.

The top spender in the list, the pro-BJP ‘Bharat Ke Mann Ki Baat’ (BKMKB), spent over Rs 1.2 crore in the period. (The top directly Congress-affiliated page in the list, ‘Amethi Rae Bareli ki Kahani’, ranks 48 and spent only Rs 78,306.) Now, BKMKB did not even exist before January 27, but already has 3.05 lakh followers at the time of writing, raking in an average of 7,094 a day. With an average spend of Rs 7,700 per ad, every post on the page would reach 85,000-plus accounts, according to the metric. ‘Nation with NaMo’, the second-­biggest spender at over Rs 64 lakh, which has been around since June 2013, has close to 1.3 million followers.

A digital marketer who wishes to remain anonymous says he spent Rs 13 lakh over 10 days for a campaign, and managed to reach over one crore FB users. “By that metric, these guys are playing in crores. I don’t think these are verified pages because legit ones are not allowed to run their sort of campaigns,” he says.

The crucial role of social media this time was evident in the barrage of questions lobbed at the CEC on a Sunday aft­ernoon, and his response on social media platforms deploying fact-checkers to scan fake news. “A lot of spending is done by non-affiliate pages and it’s difficult for the EC to track them…most fake news and divisive content comes from them," says Shivam Shankar Singh, a political consultant who has worked with the BJP and written an account of that in his new book, How to Win an Indian Election.