BJP's Kailash Vijayvargia, in-charge of West Bengal since 2015, tells Outlook that it is going to be the survival of the fittest in the volatile state. 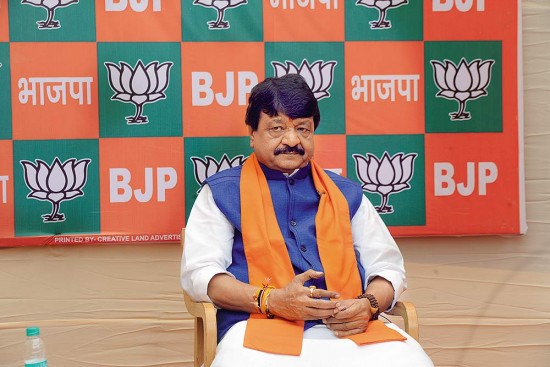 The biggest gains for the BJP have come from West Bengal, where the party has gone up to 18 seats from merely two in 2014. Party general secretary Kailash Vijayvargia, in-charge of West Bengal since 2015, tells Bhavna Vij-Aurora that it is going to be the survival of the fittest in the volatile state.

On what worked for the BJP

Narendra Modi’s leadership, Amit Shah’s strategy and the workers who disseminated the Modi government’s work to the people. There are 48 lakh beneficiaries of Central schemes in the state despite Mamata Banerjee’s attempts to scuttle them.

People of West Bengal are fed up of the violence perpetrated by the TMC. The TMC means violence. Mamata means vio­lence. We also had to show muscle. Our results would have been better, but for the rampant booth capturing by the TMC. In (Mamata’s nephew) Abhishek Banerjee’s constituency (Diamond Harbour), half the booths were captured.