The country’s programme for restoration of lost green cover makes no sense. Neither on paper nor on the ground. 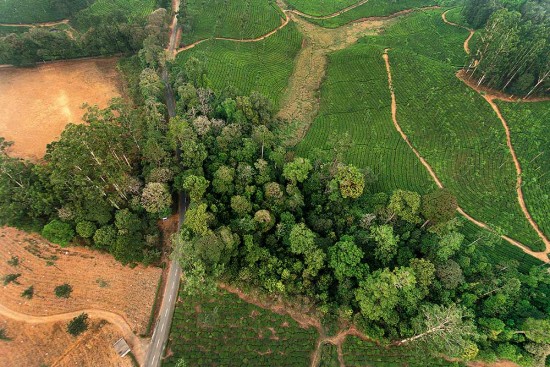 Leonardo DiCaprio may have a lesson or two for India’s ministry of environment, forest and climate change. The Hollywood actor, as protagonist of a 2015 Oscar-winning blockbuster, plays a character who is ­att­acked, gravely wounded and left for dead, but who nevertheless recovers to live on as The Revenant of the film’s title. Now, ­imagine a Bollywood version: with an actor like Naseeruddin Shah in DiCaprio’s role, acting alongside co-stars like Ratna Pathak, Nandita Das, Rajkummar Rao and other ­talented artistes playing complex ­character roles. And imagine now that Shah plays a character who is beaten, mortally wounded and left for dead, but comes back to life. Except, in this Indian version, it is not the wounded and recovering Shah himself, but someone altogether different: say, a Salman Khan or an Akshay Kumar who ­returns with Kangana Ranaut in tow, both hero and ­heroine predictably hogging almost every scene. Would the latter character, ­co-stars and film still be a revenant representative and worthy of the original? Or would it just be a completely artificial ­replacement, ­bearing no res­emblance to the original in ­appearance, artistry or talent?

India’s environment ministry appears to fav­our the latter form of transformation if we go by recent trends affecting India’s forests and other natural ecosystems. Take, for instance, the plans to bring so-called development to the Andaman and Nicobar Islands (A&N), which involve destruction of about 20,000 hectares of forest. The A&N forests are ecologically unique and rich in biodiversity, with a large number of species, many of which are endemic and found now­here else in the world. To offset the kind of damage that will result from such projects, India has a system of compensatory afforestation that involves regrowing an equivalent area of forests in non-forest land or double the area in degraded forest land. The compensatory afforestation planned for A&N inv­olves about Rs 1,480 crore to reg­row forests in...wait for it...Madhya Pradesh!

ALSO READ: From Seed To Forest

Thus, biologically rich forests will be ­des­troyed in a unique island ecosystem and a false replacement—probably using just two or three totally inappropriate species not native to either ecosystem—will be ­created over 2,000 km away in the middle of India in a totally different bio-climatic zone. Instead of the beautiful performances and uplifting music in the original movie, we will be treated to the usual tired masala and inevitable item number in the replacement.

That, in a nutshell, is the story of India’s compensatory afforestation programme, helmed by the Compensatory Afforestation Fund Management and Planning Authority or CAMPA. The CAMPA programme is founded on the belief that natural forests and other ecosystems can be severely damaged or destroyed in one place and then regrown elsewhere using money shelled out by those implementing the destructive projects. In 2018, a fund of Rs 66,000 crore had accrued over the previous decade from payments for forest destruction in the belief that the ­des­troyed forests can be ‘compensated’. In August 2018, the Central Government ­notified rules under the 2016 Compensatory Afforestation Fund Act to unlock these funds ostensibly for this purpose. 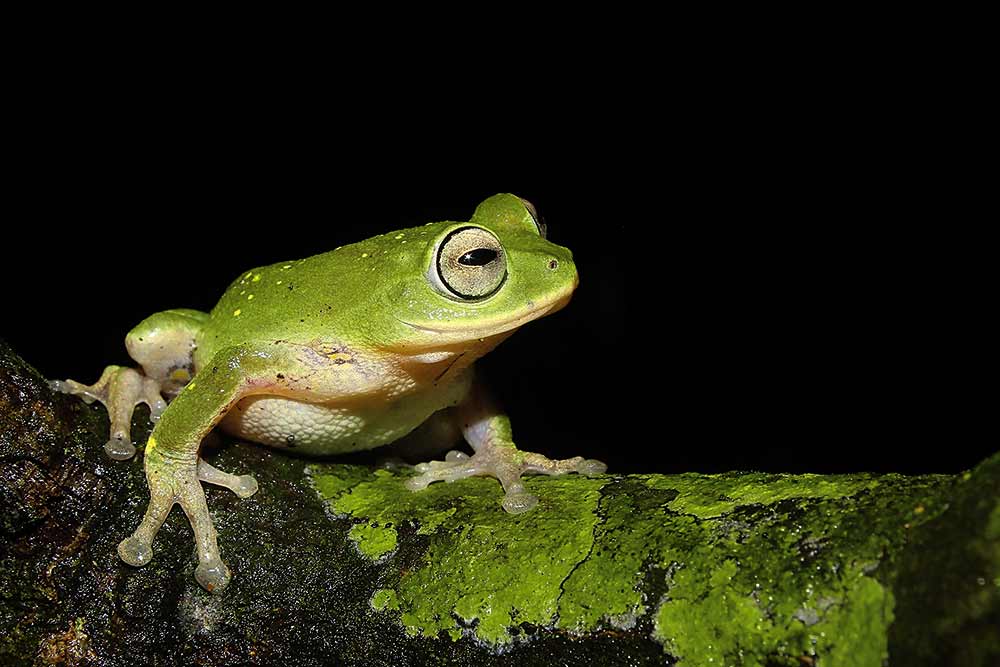 The compensatory afforestation law is now channeling a huge pot of money for aff­orestation through state bureaucracies and private parties and businesses. But it is a fat­ally flawed programme suffering from at least four major problems: planting trees in the wrong places (including grasslands, wetlands and deserts), planting the wrong tree species in forests, planting just one or a handful of tree species, and planting in lands of local and indigenous people without their consent and involvement. Almost all compensatory afforestation involves one to all of the above damaging practices.

Compensatory afforestation in principle and practice is regressive, but it is now a programme with deep pockets and a greatly enlarged potential for wreaking more ­damage to India’s forestlands and non-­forest community lands and commons. It needs to be urgently replaced by an appro­ach that recognises the importance of ­retaining all existing natural and undisturbed forests, protecting non-forest ecosystems such as deserts, grasslands and savannahs from ill-advised tree planting, and reviving the roles and rights of local communities and gram sabhas. Where ­forests have been alr­eady degraded or des­troyed, there is a need to change focus from ‘afforestation’ to ‘ecological restoration’.

Ecological restoration has been defined as “the process of assisting the recovery of an ecosystem that has been degraded, damaged or destroyed”. Key to this is the concept of (‘assisting’) natural processes of recovery rather than installing by brute force a replica or replacement ecosystem. It involves working with nature rather than against nature. Restoration involves bringing back the original ecosystem—not just forests, but also sav­annas, grasslands, wetlands or deserts. Restoration requires careful attention to landscape, the right species mix, and appropriate methods that minimise further disturbance, foster natural recovery,and employ ecologically informed interventions.

Restoration allows the recovery of species native to local ecosystems at a site-specific level, not forcible planting of saplings from some bundled list of species blindly applied to entire states or regions. It would also req­uire stripping away the bureaucratic obsession with infrastructure creation and concretisation (check dams, trenches, waterholes and such), and replace it instead with minimising alterations to landscape and terrain to nurture a greater degree of naturalness. It mandates a close focus on natural vegetation types and how much of each type remains and in what condition, rather than on generic measures of green cover, forest cover, tree cover or density classes that is the present obsession of the forest bureaucracy. Finally, ecological restoration offers an ­opp­ortunity to empower local communities and stakeholders as participants, because local people are far more knowledgeable and intimately connected to nature than the ­forest bureaucracy, external contractors or private sector plantations will ever be.

Still, the larger question remains: can an ecosystem such as a river or a forest—once damaged by destructive development, ­def­orestation or pollution—be helped to ­rec­over to its original state or some reasonable approximation of it? Can the diverse set of native species, the unruly, wild character of the original ‘jungle’ or river or grassland be brought back? Contemporary research ­suggests this can happen only partially, and only when ecological restoration is carried out with a great deal of care and effort. And that is an additional reason to be far more cautious than we are at present with how we treat and manage the little that is left of India’s forests, rivers and other natural ecosystems.

T. R. Shankar Raman is a wildlife scientist and author of the book The Wild Heart of India. He works for Nature Conservation Foundation to ecologically restore degraded rainforests in the Western Ghats.