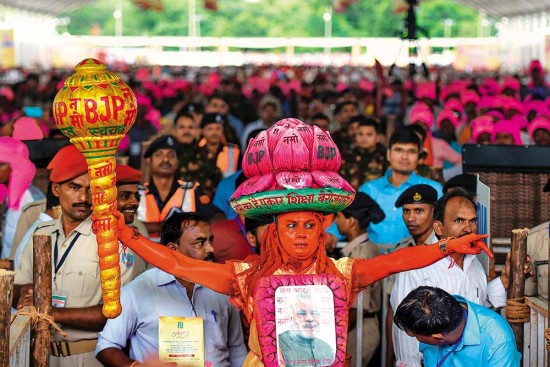 When Raghubar Das completes his stint as Jharkhand CM, he would have two firsts to his credit. In December 2014, foll­owing the BJP-AJSU allia­nce’s victory, Das become Jharkhand’s first non-tribal CM. Five years later, he is set to be the only CM to have completed a full term in office in a state known for its unstable governments and recurring spells of President’s rule since it was car­ved out of Bihar in 2000.

But has Das also earned the spurs to ensure Jhar­khand re-elec­ts a BJP government even after shocking re-runs of lynch mobs targeting Muslims and others, a spike in starvation deaths, rec­urring power outages and joblessness, all under his watch?