The Mahagathbandhan among Samajwadi Party, BSP, RLD and Congress only focused on their core supporters, forgetting to mobile the entire electorate. BJP clearly rode the national security wave and gained from the Opposition's choice of a clear PM candidate 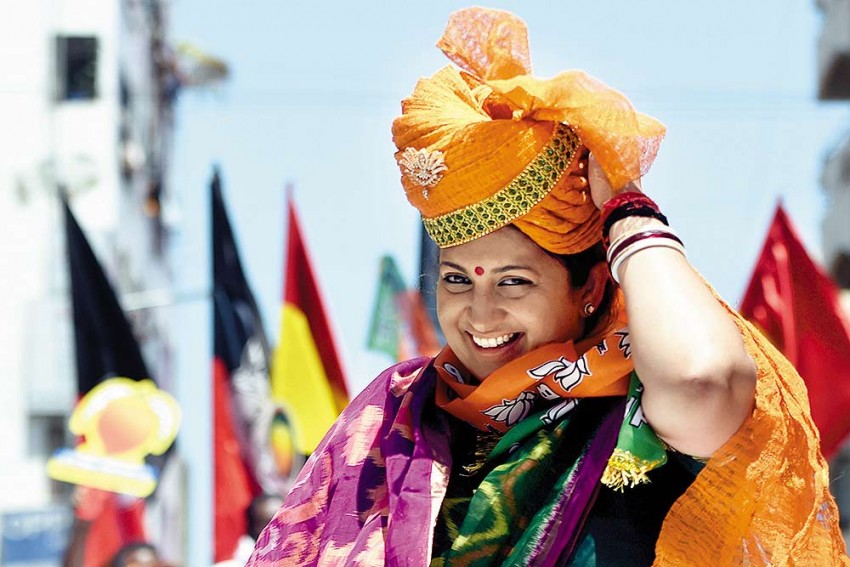 In 2014, powered by the Modi wave, the BJP-led NDA had bagged 73 of the 80 seats in Uttar Pradesh, with a little help from ally Apna Dal. This time, it was anticipated that the BJP would suffer significant losses due to anti-incumbency, besides the truly bipolar nature of the contest in which the saffron party was pitted against the formidable caste alliance of the Samajwadi Party (SP), the Bahujan Samaj Party (BSP) and the Rashtriya Lok Dal (RLD), which was perceived to have an edge over it. The NDA, however, managed to bag over 60 seats and its voteshare went up to just below 50 per cent from 41 per cent in 2014.

The BSP’s alliance managed to win 15 seats with a 37.2 per cent voteshare, and the third player, the Congress, just one, with Sonia Gandhi retaining her Rae Bareli seat.

When long- time rivals SP and BSP joined hands last December, burying their grudges, it was touted as the best social coalition to counter the BJP’s growth in the state that is often called the road to Raisina Hill for its key role in deciding the political dispensation at the Centre. While the BSP and the SP contested 38 and 37 seats respectively, ally RLD fought three seats in western UP, its traditional stronghold where it has strong backing of the Jats, the dominant caste group in the region. Yet, say analysts, despite the lack of a ‘Modi wave’ of the 2014 kind, the undercurrents seem to have worked in the BJP’s favour.

“In western as well as eastern UP, there was a consolidation of elite and ‘extremely backward’ caste communities rallying solidly behind Modi, while only the Yadavs among the OBCs and Jatavs among the Dalit castes formed the bedrock of the opposition Mahagathbandhan, besides, of course, the Muslims,” says political analyst Neerja Chowdhury. Most analysts Outlook spoke to argue that there are enough reasons to believe that the alliance worked well on the ground because of the unity and commitment shown by BSP supremo Mayawati and SP chief Akhilesh Yadav, both former UP CMs, throughout the election campaign. This, however, proved insufficient for the alliance to stop the BJP juggernaut.

Political scientist and Asoka University professor Gilles Verniers says the alliance failed to perform to its full potential and suggests the reason could be that the parties focused only on their core base among voters. “What went wrong for the Mahagathbandhan is that it was an alliance of core support bases of the three parties rather than a proposition to all voters. While they concentrated on mobilising their traditional supporters and making sure vote transfers would take place among them, they forgot to mobilise other ­voters,” says Verniers.

It was expected that the two castes at the core of the alliance—Jatavs and Yadavs—would rally behind the BSP and the SP, respectively, and the strong Muslim support would add muscle to the alliance. Analysts also argue that counter-mobilisation of non-Yadav OBCs and non-Jatav Dalits in alliance with the elite castes could have taken place against the SP-BSP alliance. “I believe one reason for the BJP’s success could be that young Jatavs and Yadavs have crossed over to the Modi camp,” says Chowdhury. 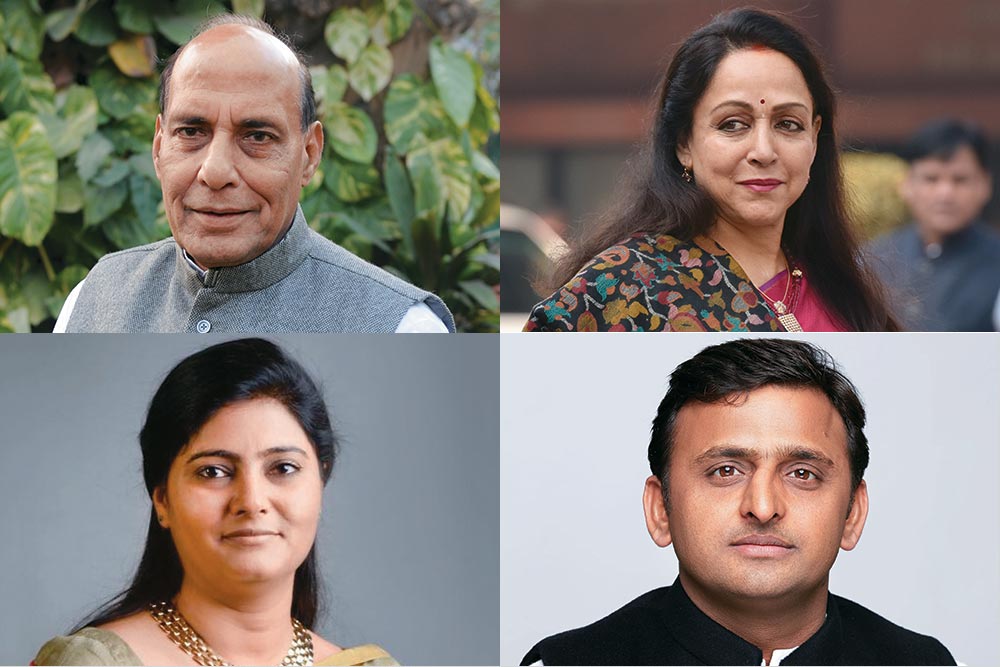 Many believe the BJP’s aggressive campaign on the Balakot airstrikes and the general theme of national security also worked for the party, which focused much of its energy on Modi, while continuing its attack on the inability of the Mahagathbandhan to project a prime ministerial candidate. Analysts also point out that caste arithmetic apart, the alliance lacked direction in terms of policy.

Political observers also feel that though the SP-BSP-RLD combine looked viable on paper, the parties failed to convey that message to the non-Jatav, non-Yadav and non-Muslim voters. Some say they played into the hands of the BJP, which labels the alliance as one of Jatavs, Muslims and Yadavs alone. Even after the alliance had been formed, apprehensions had remained about how smooth would be the transfer of votes from the BSP to the SP and vice versa. However, Verniers dismisses such concerns. “The vote transfers probably largely happened, although the SP candidates put up a poorer performance than that of the BSP candidates. “This suggests that the SP lost some supporters along the way. But the major reason for the defeat was their inability to mobilise beyond their traditional voter bases,” he says.

Though the entry of the Congress’s Priyanka Gandhi in the political ­landscape created ripples in the ­political landscape, the results show that the grand old party failed to make any mark in the highly competitive election. With Congress president Rahul Gandhi conceding defeat to BJP leader Smriti Irani (picture above) in Amethi, the ­party’s rout was near-complete in India’s most ­populous state. “Priyanka made no ­impact on the fate of her party. It’s the Congress’s worst ­performance ever,” says Vernier.