Home  »  Magazine  »  National  » Cover Stories  » Interviews  » Cover Story »  In A Hung Parliament, Who Can Be India's Next Prime Minister? Here Are Some Possibilities

In A Hung Parliament, Who Can Be India's Next Prime Minister? Here Are Some Possibilities

With talk of a hung Parliament doing the rounds, who will be India's next Prime Minister? Former secretary-general of the Lok Sabha Subhash C Kashyap tells Puneet Nicholas Yadav the options the President of India have 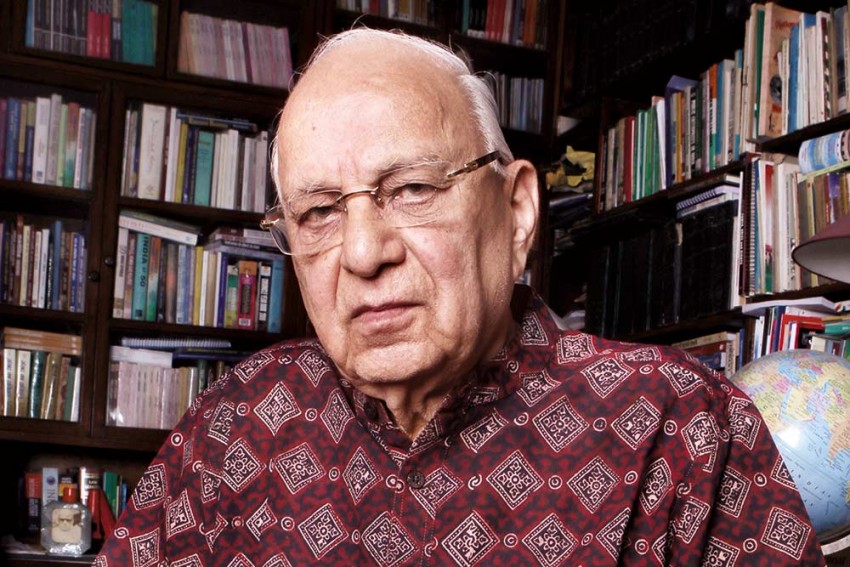 Puneet Nicholas Yadav May 16, 2019 00:00 IST In A Hung Parliament, Who Can Be India's Next Prime Minister? Here Are Some Possibilities 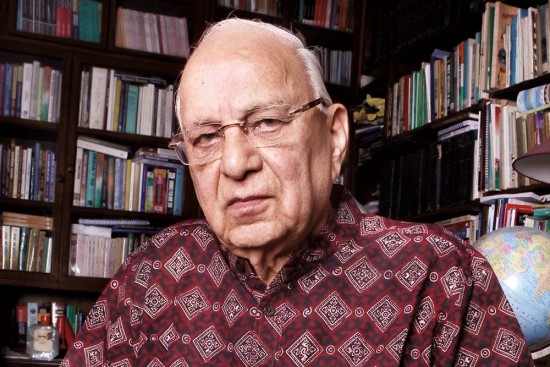 If the Lok Sabha results throw up a fractured mandate, what options do the President have while inviting a leader to take oath as prime minister?

As per the Cons­ti­tution, the President can literally appoint anybody as PM but there is a subsequent clause of Article 175 which says that the council of ministers, with the prime minister as its head, should be res­ponsible to the House of the People (Lok Sabha). The President is expe­cted to appoint only such a person who, in his discretion, will command support of the majority in the LS.

There have been different views, different precedents. The Sarkaria Commission had pointed out the advisability of first inviting the leader of a pre-poll alliance. If he fails to form a government, then the leader of the single largest party can be invited. If he also fails, then he may inv­ite the largest post-poll alliance. Actually, the President can invite just about anyone if he feels that he is likely to command majority support in the House.

I have been of the view that the President should not be saddled with this res­ponsibility if a majority is not clear. He should ask the House itself to elect its leader. Since the PM has to eventually prove his majority, why not prove it bef­ore being appointed?

If state parties who are not part of any pre-poll all­iance emerge as kingmakers, but there is a lack of unanimity within their members on supp­o­rt­ing a leader, what is the constitutional provision?

There is no provision in the Consti­tut­ion or in law that can prevent a member of any nat­ional or state party from supporting a leader as PM irrespective of party affiliation. The anti-defection law requires that the party directive should be obeyed in the House. Any member who votes against it or abs­tains can be proceeded against and a petition can be filed with the presiding officer of the House. There is no time limit wit­hin which the officer must take a decision on the member. But defying a whip will have no repercussions on the floor test bec­ause you vote as a member of the House, not as member of a party.