I’m Not In The Race For Bihar CM, Nor Will I Lead Any Electoral Front: Kanhaiya Kumar

Kanhaiya Kumar talks about the sedition case, his defeat from Begusarai in last year’s general elections, and whether he is ready to head an alternative front ahead of the next assembly polls in Bihar 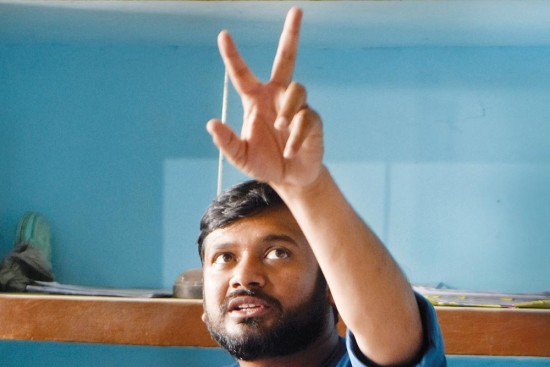 The AAP government’s recent nod to Delhi Police to go ahead with the prosecution of Kanhaiya Kumar in a 2016 sedition case has triggered a debate, bringing the youth leader back into the spotlight. The decision came only a day after the 33-year-old former president of the JNU students’ union addressed a big rally in Patna as part of his statewide campaign against CAA-NRC-NPR in poll-bound Bihar. In an exclusive interview with Giridhar Jha, Kanhaiya talks about the sedition case, his defeat from Begusarai in last year’s general elections, and whether he is ready to head an alternative front ahead of the next assembly polls in his home state. Excerpts:

The Delhi government ­recently gave its sanction to the police in the sedition case against you. Did you suspect any political motive behind it?