‘If You Believe Your Phone’s Not Been Hacked, You’re Living In A Fool’s Paradise’ 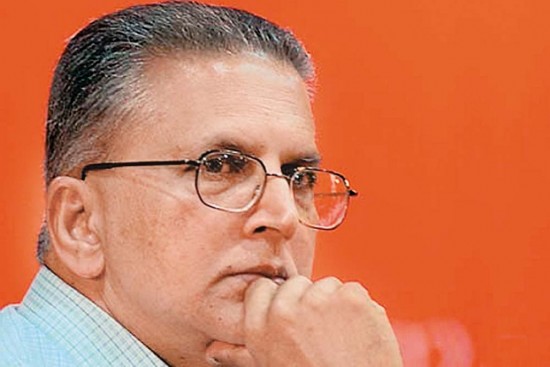 India’s political firmament has been rocked by alleged use of military-grade private Israeli ­spyware Pegasus to target smartphones of top politicians, journalists and activists. The last time such large-scale ­surveillance was exposed was in 2010 when the National Technical Research Organisation was accused of using off-the-air GSM monitoring machines. Gopal Krishna Pillai, then Union home secretary, tells Bhavna Vij-Aurora that hacking and ­surveillance, both official and non-official, are widespread and rampant. Excerpts:

What do you think is the extent of Pegasus surveillance?