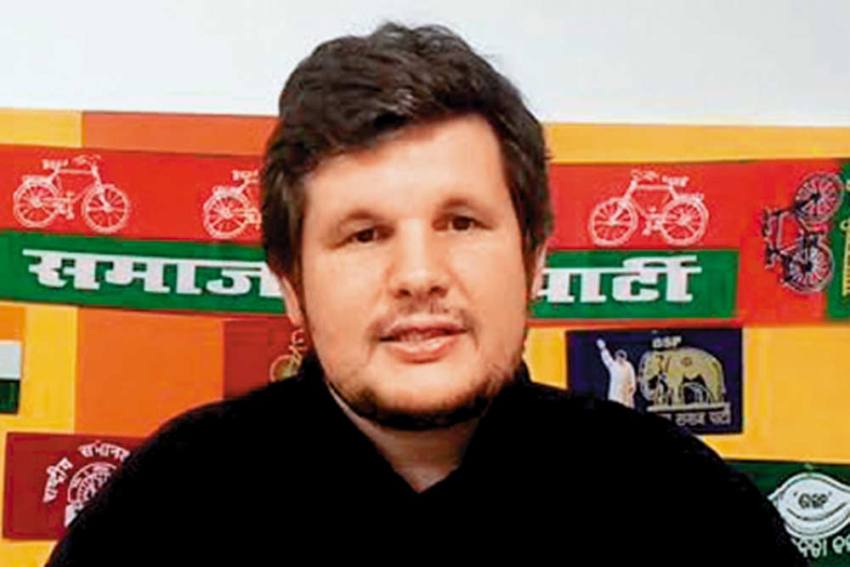 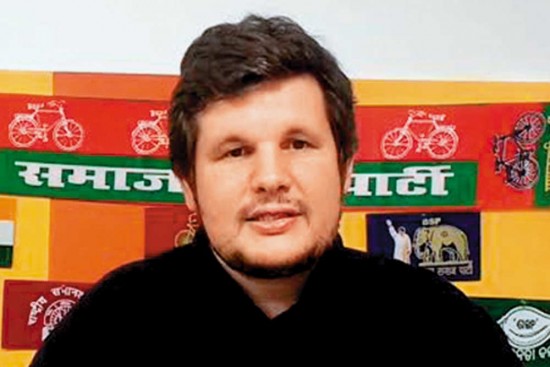 Is CAA a decisive step towards the Sangh Parivar’s idea of Hindu nation?

The CAA and the National Register of Citizens (NRC) are pieces of a larger puzzle that aims at recasting the terms upon which the Indian republic was founded. The BJP does not seek to transform the republic’s nature in one stroke, through the constitutional amendment route, but more covertly, by introducing reforms it can defend under the guise of common sense. Taken on its own, CAA is more symbolic in the sense that it does not immediately affect Indian citizens. Combined with NRC, it becomes a powerful weapon the government can use to disenfranchise Muslims and maintain them in a state of precariousness.

CAA has brought out the divisions in the Northeast once again….

In Assam, the rift is more along regional identity than religious lines. Historically, the BJP has used religious polarisation as an electoral strategy. Now it uses the same trope to change the law. The share of the population that agrees with those views is also larger than before. The current protests show the plan to change India into a Hindu state has not been fulfilled, and that the mainstream of Hindutva still meets resistance. The Hindu-Muslim narrative needs to be contested. The protests in Delhi and beyond are not merely a reaction of anger and resentment from minorities, but a manifestation of attachment to the principles of secularism by a large composite group of students. National issues like Article 370 didn’t help the BJP in the state polls, but CAA-NRC is meant to have tangible effects on a large number of people in those states, particularly Muslims. The BJP will certainly play that card; it has already sent signals to voters in Jharkhand. In Delhi, the police brutality may alienate support to the BJP. In West Bengal, the TMC may be able to consolidate further the opposition to the BJP.

Are we becoming a Hindutva version of Israel?

The CAA includes nationals from three countries. While some have spoken about a right of return for Hindus in India, CAA does not yet create it completely. The right to ­return makes sense when ­citizenship is equated with the identity of the majority group, and when that majority group is provided with institutionalised pre-eminence compared to minority groups. Israeli sociologist Sammy Smooha calls this ‘ethnic democracy’, and one can see why some in the BJP find it appealing. The Sangh has evoked the Israeli system as a model to emulate.