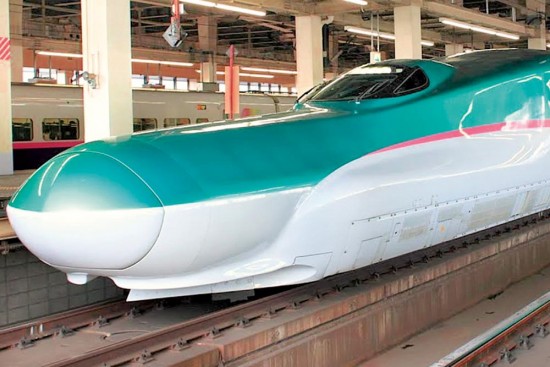 Soon after taking over as Maharashtra chief minister, Uddhav Thackeray held a meeting to review the Mumbai-Ahmadabad High Speed rail project. He had already expressed his disinterest in continuing the project that had met stiff resistance from farmers in Maharashtra’s coastal belt.

In the five-hour long meeting, Thackeray was advised not to rake up the bullet train issue.  An official working closely on the project is believed to have told him: “The bullet train is not going to happen in any case. Why do you want to appear to be stalling it?” Thackeray has not raised the issue thereafter.

The Narendra Modi government’s pet project—the agreement for which he signed with Japanese PM Shinzo Abe in September 2017—faces several challenges, the biggest being land acquisition. The project has missed deadlines for work commencement and is likely to miss the next one of April 2020. The new deadline to start “physical work” is end of the year.