In Bihar, caste violence erupted like a plague in the late 1990s. There was the armed Ranvir Sena, composed mostly of Bhumihar landlords, baying for Dalit blood. And then there were retaliatory strikes of Maoist groups. 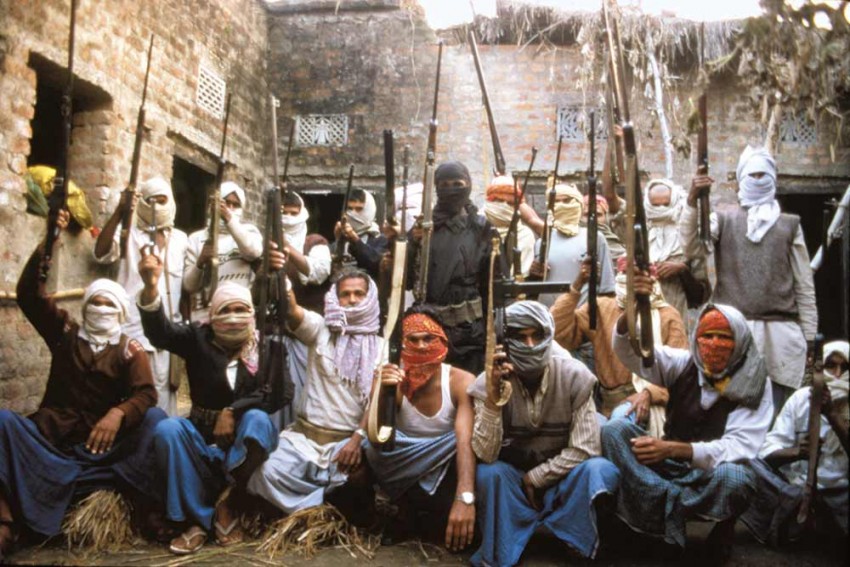 Photograph by Tribhuvan Tiwari
Salik Ahmad July 18, 2019 00:00 IST When Blood Thirsty Ranvir Sena Went On A Rampage And Even Paid For It 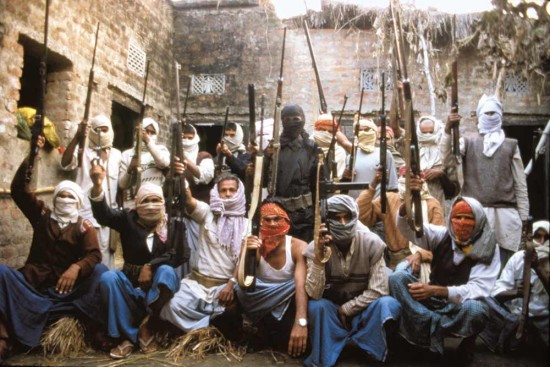 Green patches have sprung from the season’s first rain at Shankarbigha, a village about 70 km from Patna. In the heart of it, Sona Jhari’s eyes could still see the bloodstains that darkened the dusty courtyard of her home on the eve of Republic Day, 1999. She was just over 20 when it happened. Men of Ranvir Sena, a militia of the privileged castes, descended upon the Dalit village. In the massacre that followed, 23 people lay dead—among them were Jhari’s two children, two and three years of age, her mother-in-law and her brother-in-law. She was hit too. The barrel of a gun took her down and she fainted.

Their only crime was they were Dalits. “I want to kill those who killed my children. But I am powerless,” she says.

In Bihar, caste violence erupted like a plague in the late 1990s. There was the armed Ranvir Sena, composed mostly of Bhumihar landlords, baying for Dalit blood. And then there were retaliatory strikes of Maoist groups. The goriest was the massacre of 58 Dalits, ­including men, women and children, in Jehanabad’s Lakshmanpur-Bathe in December 1997. Jehanabad had by then become synonymous with caste strife. Shankarbigha, now part of Arwal ­district, was then a part of Jehanabad. And it was in Jehanabad’s Senari that members of the Maoist Communist Centre (MCC) killed 35 dominant-­caste people in 1999. 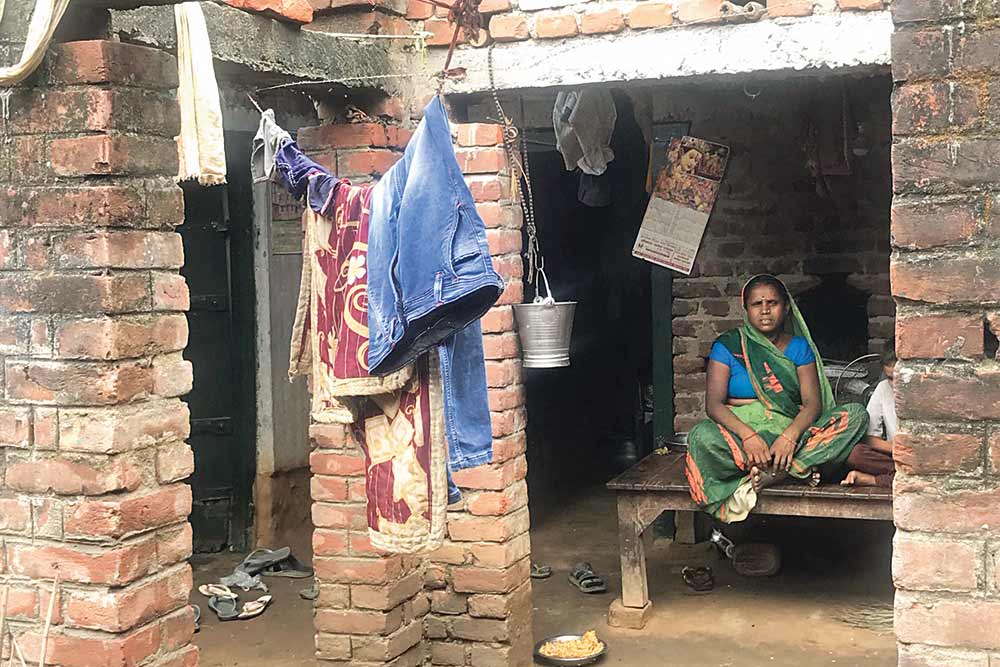 An old man from Shankarbigha, who escaped by hiding on that fateful day, says one or two people from the village used to attend meetings of the MCC and that invited the Ranvir Sena’s wrath. “They were whistling and shouting ‘Ranvir Sena ki Jai, Ranvir Baba ki Jai’, as they left,” says Gulab Chand Paswan, 70.

A court in Jehanabad acquitted all 24 accused in the Shankarbigha massacre in 2015 for lack of evidence. “Everybody was acquitted. We have no power, so we have made peace with it. What can we do? Fight? Who will earn bread for us then?” says Jhari. Her husband is a labourer and she tends to the family’s two buffaloes. The couple has two ­children, now five and seven, after the militia killed their first two.

After the massacre, chief minister Rabri Devi visited the village along with husband Laloo Prasad. She announced an ex-gratia of Rs 1.4 lakh to each of the victims’ families and Rs 20,000 to build a house. A widow had famously asked for guns instead of compensation from the chief minister. The Rashtriya Janata Dal leaders promised justice, but failed. The accused in the Lakshmanpur-Bathe case too got acquitted by the Patna High Court.