A batchmate of former IPS officer RK Sharma says he turned into a recluse after the murder of journalist Shivani Bhatnagar, and has been living at his home in Panchkula in Haryana since his acquittal. 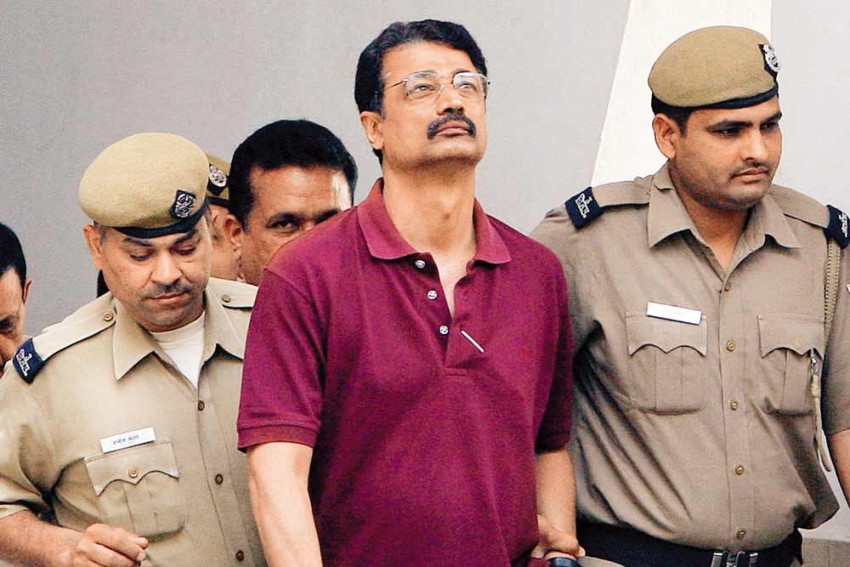 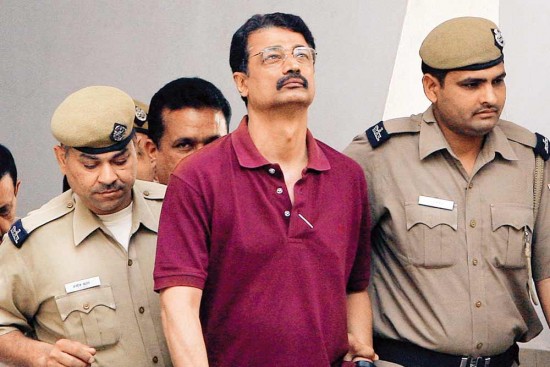 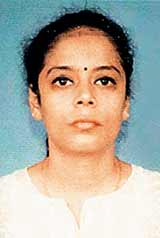 Shivani Bhatnagar, a journalist with the Indian Express, was stabbed and strangled in her Delhi apartment on January 23, 1999. Ravi Kant Sharma, a senior IPS officer of the Haryana cadre became the prime accused in the case. He went into hiding for about two months, but later surrendered to the Delhi Police. The case became one of the most high-profile murder cases ever, with the name of even a central government minister cropping up during the course of its media life. Sharma’s wife, Madhu, accused BJP leader Pramod Mahajan of being the conspirator behind the murder.

Sharma, a 1976-batch officer, had been in the PMO under I.K. Gujral, and had an otherwise excellent service ­record. He was ­convicted of the ­murder along with three others by a trial court in 2008.

Three years later, he and two others were ­acquitted by the Delhi High Court, which upheld the conviction of the fourth accused, Pradeep Sharma.

A batchmate of Sharma, ­reque­sting anonymity, remarks that Sharma turned into a recluse after the murder, and has been living at his home in a posh ­locality of Panchkula in Haryana since his acquittal. His house is called ‘Maison D’amour’, which means ‘house of love’.

When contacted over the phone by Outlook, Sharma politely ­declined to speak. “I have been in the news for long. I don’t wish to be anymore,” he says. People in the neighbourhood don’t ­remember seeing him much.

A chemist in a nearby market ­recounts a visit from Sharma about three months ago. “He came and asked for hair colour. It’s when he told his name for the bill that I recognised him,” says the owner of City Medicos.

Sharma was ­dismissed from ­service after his ­conviction in the case. After the ­acquittal, he sought reinstatement by the Union home ministry, but his representation was turned down as a petition against his acquittal was pending in the Supreme Court.

FORGOTTEN NEWSMAKERS! Ketan Parekh, The 'Ghost' Who Took Stock Of Your Life And Money