Lok sabha Elections 2019 Analysis: Impressed by Narendra Modi's tactics, almost 39 per cent of the Odisha voted for BJP but Naveen Patnaik did just enough to protect his BJD castle 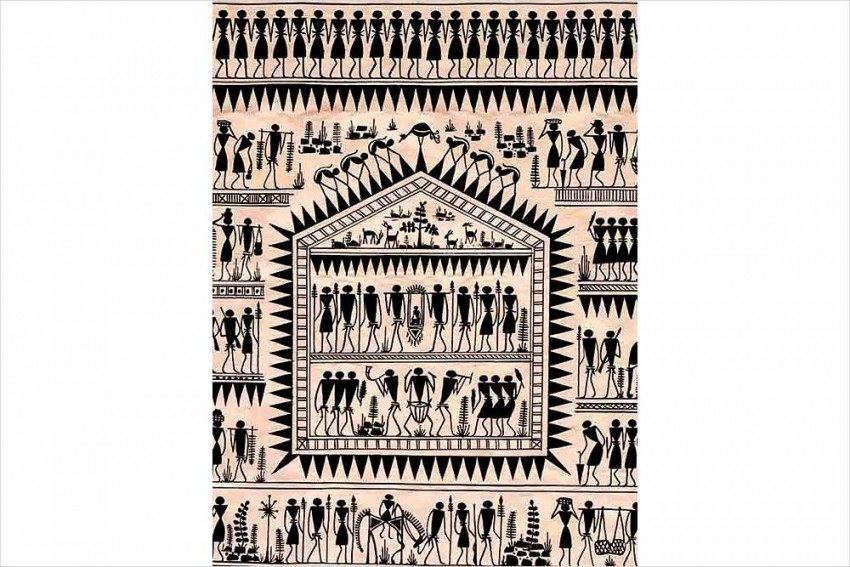 Sandeep Sahu May 25, 2019 00:00 IST Naveen Patnaik's BJD Warded Off A Saffron Storm But Odisha Did Ride A Modi Wave 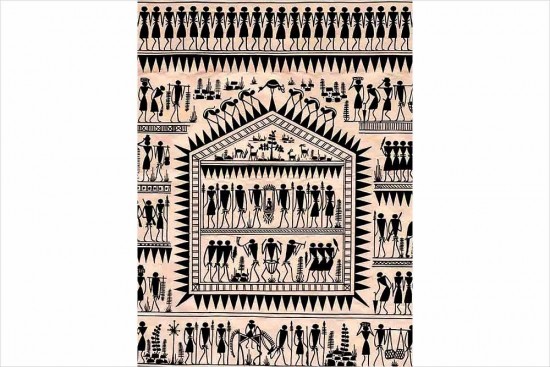 The Modi juggernaut has finally managed to make a dent in the seemingly impregnable fortress called BJD built by Naveen Patnaik, but stopped well short of razing it to the ground. Like the combative Mamata Banerjee in neighbouring West Bengal, Biju Janata Dal (BJD) supremo Naveen Patnaik appears to have conceded substantial ground to the BJP in the Lok Sabha elections in Odisha even as he nearly repeated his stupendous 2014 success in the assembly elections.

By May 23 morning, the ruling party was leading in 12 of the 21 Lok Sabha seats in the state with the BJP ahead in eight and Congress in one, which effectively means the BJD is conceding eight of the 20 it won last time. The saffron party, which won only one seat (Sundargarh-Jual Oram) last time, has reasons to be happy about the results since it has added substantially to its tally in 2014. But the party is actually disappointed because it had set its sights much higher and had hoped to sweep the polls riding on the Modi wave. After the exit polls on May 19, it had bragged that it would win 17-18 in Lok Sabha seats and also form the next government in the state.

It goes without saying that the saffron party has made deep inroads into the BJD vote bank in the Lok Sabha elections and looks all set to end up with a vote share of over 30%, a quantum jump of over 9% in 2014. But the fact that it could not repeat the performance in the assembly polls (its tally is still in the twenties) is vindication of what was in evidence right through the campaign: the people of Odisha had voted differently in the Lok Sabha and assembly elections. And the major reason for its impressive performance in the parliamentary elections this time was Narendra Modi.

The BJP mascot was not a factor at all in 2014 when he swept much of the country, as Naveen Patnaik, the consummate electoral strategist, checkmated him in Odisha. Ironically, it was Modi who had the last laugh this time even though he failed to dismantle the ‘wall’ altogether. The voters of Odisha, who had given the cold shoulder to Modi in the last election, have made handsome amends this time and given him a thumbs up. The Modi ‘lehar’ was felt across the state during the campaign in March and April. But even as they responded enthusiastically to Modi during his numerous visits to the state, they were not yet prepared to let go of Naveen in the state. They decided that “Modi at Centre, Naveen in Odisha” was their best bet. Status quo at both ends, for sure, but one that they belived suited them just fine for the time being.

Sambit Patra and Baijayant ‘Jay’ Panda, both of BJP, lost from Puri and Kendrapara

Before the results, the talk was about who will Naveen go with? On his part, the BJD boss had made it amply clear that he would side with whichever alliance offers the ‘best deal’ for Odisha. But now that the BJP-led NDA has decimated both the Congress-led UPA and the so-called third front and romped back to power with an even bigger mandate than in 2014, there is only one way he can go—to the NDA—because the other two sides are simply not in a position to offer him any deal, let alone ‘the best deal’.

The first utterances by the two leaders also pointed in that direction. As the results in Odisha became clear on May 23 evening, Prime Minister Narendra Modi took to Twitter to congratulate Naveen Patnaik on his victory. The Odisha chief minister promptly thanked Modi for his wishes. The camaraderie between the two was the talk of the town when Modi toured Odisha to take stock of the devastation wrought by Cyclone Fani on May 6. After the bitter, no-holds-barred attack on each other during the long drawn out campaign, it was amusing to find Modi, who had already bade farewell to Naveen in his last election rally in Kendrapara (“Naveen babu, aap jaa rahe ho,” he had said), patting the Odisha on his back for the massive evacuation of vulnerable people from the coast ahead of the cyclone, minimising human casualties in the process.

What shape the BJD’s relationship with the BJP would take in future, however, is at best a matter of conjecture at this moment. Knowing Naveen, it is difficult to see him rejoining the alliance he had opted out of in 2009. With a steamrolling majority already in the Lower House of Parliament of his own, Modi too has no need to woo Naveen for his support now. In all likelihood, the Odisha CM will live up to his pledge of maintaining “equi-distance” from both the NDA and opposition alliance. Staying unattached helps Naveen to guard his bastion and keep the marauding BJP from making further inriads in the state.