Cricket, they say, is a religion in India and cricketers are gods. But even these deities have to look for an ­alternate career once they are done hurling thunderbolts at batsmen or bludgeoning bowlers to submission. 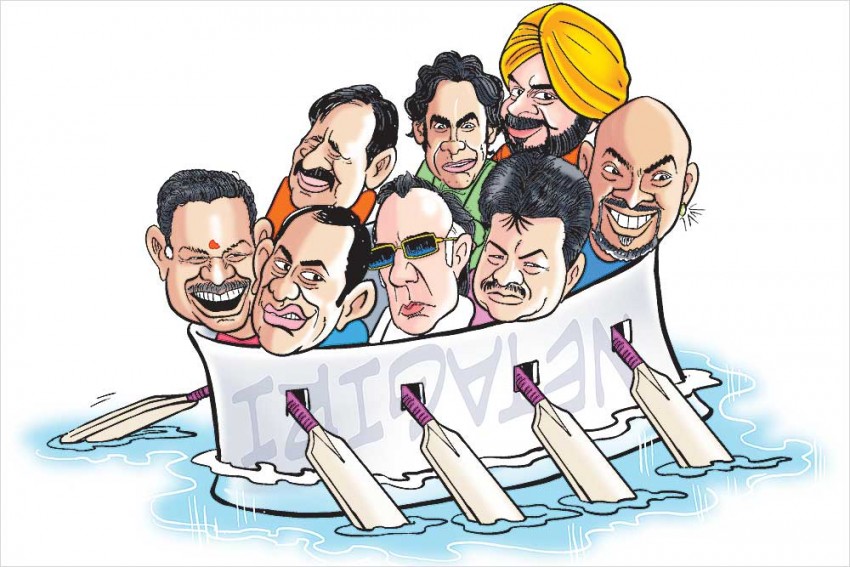 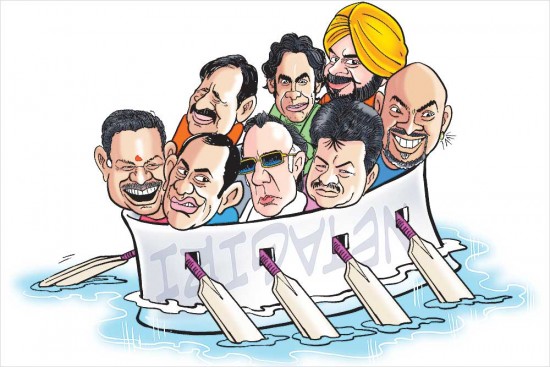 Cricket, they say, is a religion in India and cricketers gods. But even these deities have to look for an ­alternate career once they are done hurling thunderbolts at batsmen or bludgeoning bowlers to submission. And for many of them, what’s better than politics to showcase their sporting skills on a different pitch.

But it does not always begin well for all. Nor does it end well for each. As former Indian test player Gautam Gambhir found out to his utter dismay. Given a BJP ticket to contest from East Delhi, the dashing opener first faced allegations of having a hand in the distribution of a pamphlet that describes his AAP opponent Aatishi in racist and foul language. Gambhir has, however, denied having any knowledge of the pamphlet. A day later, he was accused of using a body double for campaigning to escape standing under the sun in Delhi’s brutal summer. If these controversies will affect his prospects at all, will be known only on May 23. 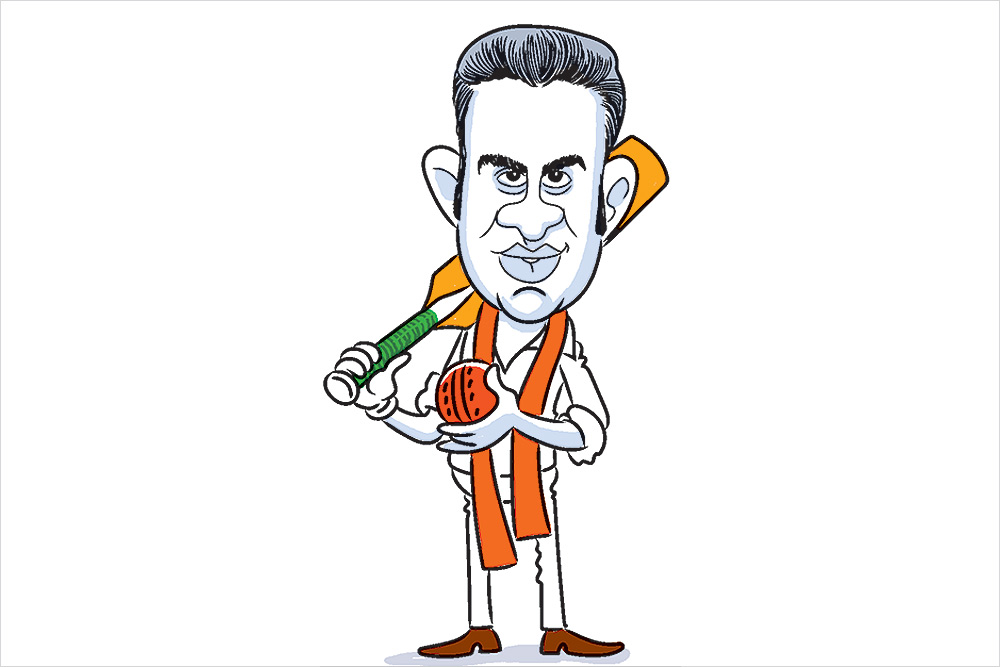 Gambhir is the latest in a long list of cricketers who took up politics. It started decades ago when a dashing young man of royal lineage, M.A.K. Patuadi contested Lok Sabha elections way back in 1971 but lost. Four other cricketers who lost in their very first electoral battles are Md Kaif, Sreesanth, Manoj Prabhakar and Vinod Kambli (remember them?). Some, however, had it good. Among them are Mohammad Azharuddin, Navjot Singh Sidhu, Kirti Azad and Chetan Chauhan who have survived the gruelling journey of politics and even made a name for themselves.

Pakistan’s World Cup winning captain Imran Khan went on to become the Prime Minister of the country. India’s cricketer-­turned-politicians could be harbouring similar high hopes. Do we hear Sidhu say in his own inimitable style, “Oye guru, thoko taali!”