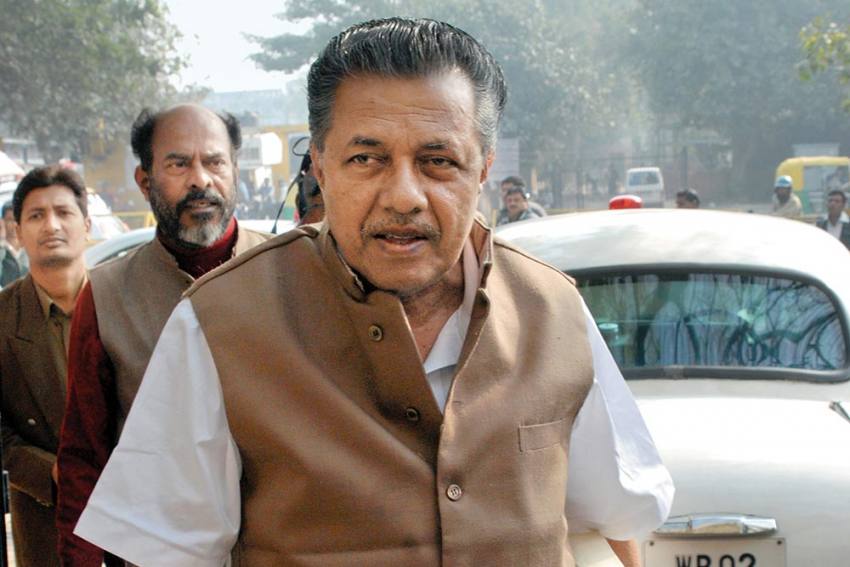 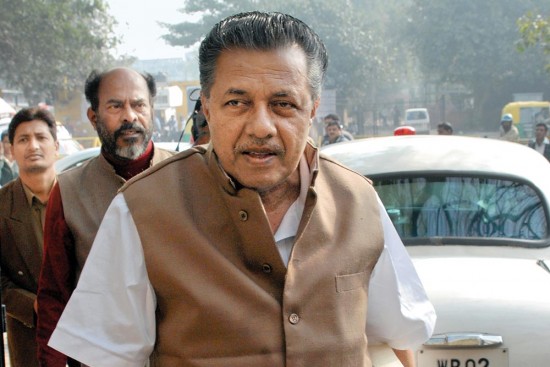 Kerala chief minister Pinarayi Vijayan has been a vocal opponent of the Citizenship (Amendment) Act (CAA). He has also written to chief ministers of 11 states, urging them to stand united in their opposition to CAA and NRC. In an interview to Preetha Nair, Vijayan lays out his roadmap to counter the legislation. Excerpts…

Kerala is the first state to pass a resolution against CAA. Union law minister Ravi Shankar Prasad termed it “unconstitutional”.

Constitutionally, a state ass­embly can do so. It’s a rather fallacious statement, coming from the law minister. He should ask his party’s representative in the Kerala ass­embly as to why he did not vote against the resolution.

BJP MP G.V.L. Narasimha Rao has sought contempt proceedings against you. Now it is a showdown ­bet­ween the state and the Centre?

We have seen elected governments being overturned. The status of a state has been unilaterally altered and it has been bifurcated. Truly, these are strange times in which our dem­ocracy itself is being weakened. However, I do not think it will lead to any confrontation between the Centre and the state.

The Centre is also likely to make the process of granting citizenship under CAA online, which will enable it to byp­ass states opposed to the law. How will you tackle it?

There is quite a lot of talk doing the rounds, which is part of their strategy to create confusion among the public. I think it will only add to the confusion to opine on something on which we have no concrete information before us. Even on CAA-NRC-NPR, we took a position based on the ­concrete situation that ­unf­olded before us. So, let us not jump the gun.

The Centre maintains that the states have no legal grounds to refuse NPR or NRC. There is an argument that in case of refusal by a state, the Centre can, besides imposing President’s rule, stop all fin­ancial aid. Are you ready to bear the political costs in such a scenario?

“CAA is blatantly unconstitutional, and combined with NRC, fundamentally discriminatory.”

In a federal structure such as ours, state governments are imperative for the smooth functioning of our polity. They can’t just be wished away. Now, many state governments have opined that CAA is ­blatantly unconstitutional and that the CAA-NRC combine is fundamentally ­discriminatory. The Centre should try to have meaningful eng­agements with them and learn from them. Those who are talking about withdrawing funds and grants to the states should understand that the Centre gets revenue from the states. They should realise that states like Kerala get only a fraction in return for every rupee they pay to the Centre. Are they hinting that they will not require such funds anymore?

Will you consult other state governments to chalk out a strategy to stop citizenship applications?

Many people are saying many things on behalf of the Centre. The prime minister said that there has not been any talk of NRC. The home minister has repeatedly said that CAA will be followed by NRC. Now some are saying that NPR and NRC are not linked, while official documents indicate otherwise. There is this whole disinformation exercise that is currently going on. Ultimately, this needs to be checked, and only a political battle can ­ens­ure that. We are utilising all possible avenues, including legal ones, to strengthen it and attain our objective­—withdrawal of the CAA-NRC-NPR combine.

This is the first time since the BJP came to power in 2014 that many chief ministers, inc­luding NDA partners, are coming together to assert their federal rights. Are we witnessing a resurgence of the country’s federal aspirations?

We have a federal structure so that the requirements of various states can be cat­ered to. Regional imbalances, ­cultural aspirations and ­linguistic development are some of the key issues that need to be addressed. And these can be taken up ­earnestly only by state ­governments. When they feel they are being overlooked, they will naturally resist and assert themselves. Weakening the federal structure essentially hampers our unity in diversity, India’s ­biggest strength.

Maharashtra Powerplay! Why You Just Can't Keep Ajit Pawar Away From Political Spotlight