Executive Order: Keep The Top Man On A Tight Leash

Successive governments have always tried to­, and often succeeded in, keeping the judiciary under control by targeting the country’s top judge. 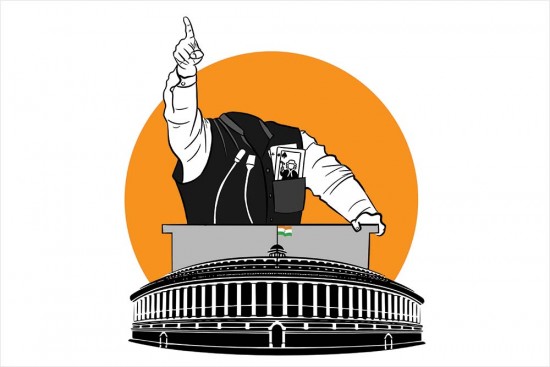 I view with apprehension the attitude of judges who show themselves more executive-minded than the executive, remarked Lord Atkin in his historic dissent in Liversidge v. Anderson (1941). During the UPA era, much to the delight of the BJP, the CBI was termed as a “caged parrot” by the Supreme Court. In the past seven years of the NDA regime, the CBI has not behaved any differently but it does seem that the Supreme Court has become an Executive’s court, reviving memories of the Indira Gandhi era. Like it or not, judicial independence is a question of mere perception not fact. It is, in fact, an instrumental value defined by the purposes it serves.

There can be no two opinions that the greatest danger to the independence of the judiciary does come from the Executive. True, most of our judges have been and are ind­ependent, upright and fearless. Yet, at times, governments do succeed in appointing judges of their ‘choice’.  It is an open secret that several pliant and submissive judges have made it to the highest court under different regimes. The late Justice V.D. Tulza­purkar, an eminent retired judge of the Supreme Court, had observed that sycophantic chief justices were a threat to the ind­ependence of the judiciary because they could easily pack the court or withdraw cases from one bench to allot them to another.