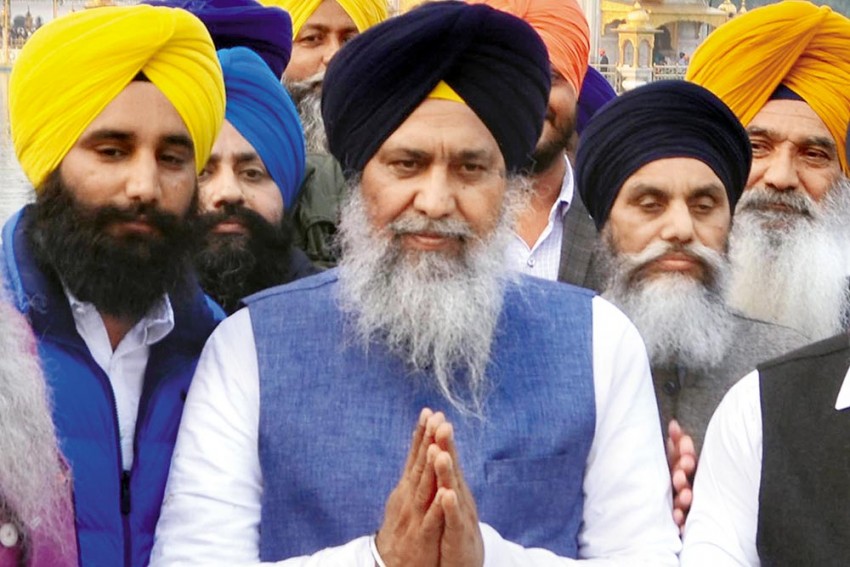 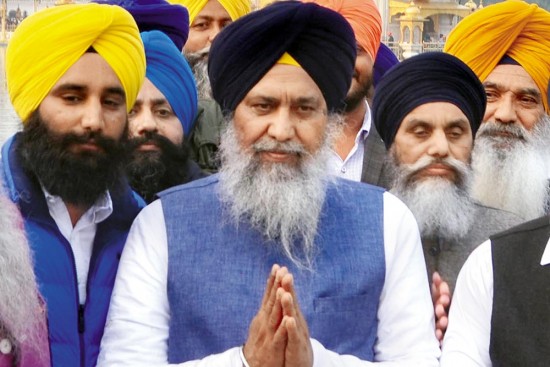 Formed in 1920, the Shiromani Gurdwara Parbandhak Committee (SGPC) is the apex elected body of Sikhs responsible for the management of their places of ­worship in various states. In an interview with Jyotika Sood, SGPC chief Gobind Singh Longowal shares his views on the Uniform Civil Code. Excerpts:

What do you think of Uniform Civil Code?

It’s too premature to come to conclusions right now. Only when there is a bill for the Uniform Civil Code would we get to know what exactly it would entail. As far as the Sikh religion is concerned, we have our own traditions and culture. In 2012, Parliament approved the Anand Marriage Act giving us an identity with our religion. At this point of time, all I can say is that we won’t leave our traditions, culture or customs, and we hope the Uniform Civil Code doesn’t touch any of these. Our ­culture, the titles of law and the name of our religion—all should remain as they are in the present form.

What if the Centre interferes with religion or personal laws through the civil code?

The government should be careful and respect all religions. Every religion has its own customs, traditions, culture and ­beliefs. We really don’t know how you can bring everyone into a single ambit. The Sikh religion and the community have their own identity and features. We have everything different—anand karaj, maran sanskar, janam sanskar... The government should ensure that nothing in our religious customs, traditions and culture is ­tampered with when they develop and enact the Uniform Civil Code. For example, we follow the Guru Granth Sahib and what it teaches us. It’s different from what other religions believe and follow. We have firm belief in our faith and religion, and won’t allow any tinkering with it. In fact, there has been a wider acceptance for Sikh religion now with Parliament passing the Anand Marriage Act, following efforts of Sikh and Punjabi MPs through debates and other due process. Moreover, many states are also adopting and ­implementing their own Anand Marriage Act after getting it approved in their legislative assemblies.

Have you been consulted by the central government for the Uniform Civil Code or called for any deliberation?

Till now we haven’t been approached by the central government for any deliberations on the Uniform Civil Code.

Was the SGPC consulted when the last law commission was doing deliberations on the Uniform Civil Code?

No such consultation has happened during my tenure, and if it happened earlier, then I can’t comment on that. Government should not tinker with people’s religious beliefs is what I would repeat again.