Pawan Chamling And The Sikkimese Art Of Forever And Ever

Often called the greenest chief minister of India, Pawan Chamling is to Sikkim politics what Bhaichung Bhutia is to Indian football. Chamling's Sikkim Democratic Front has ruled the roost in the picturesque North-Eastern State and doesn't look like stopping. 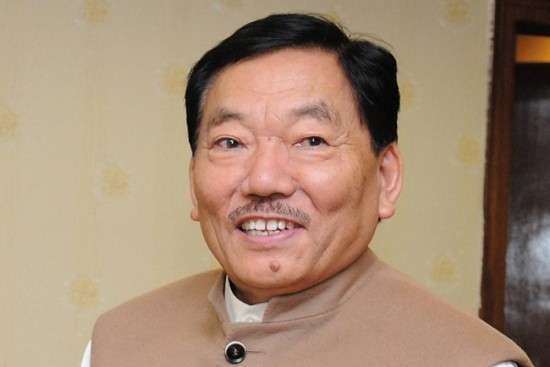 Farmer, policeman, poet…Pawan Chamling has worn many hats over 69 springs. But for Sikkim, and the rest of India, it’s his achievements as a politician that makes him a superstar—in the fickle world of Indian politics, Chamling has been a CM for 25 years without a break, the longest ever. And he looks good to win another term as Sikkim voted on April 11 to elect a new assembly, along with two Lok Sabha members.

It has indeed been a long journey for Chamling since he fell out with his mentor Nar Bahadur Bhandari in 1993, and floated the Sikkim Democratic Front (SDF). As the lone member in the 32-member assembly, Chamling had staged the now famous protest on the floor of House by lighting a candle, symbolically “searching for democracy” in the “autocratic regime” of Bhandari.