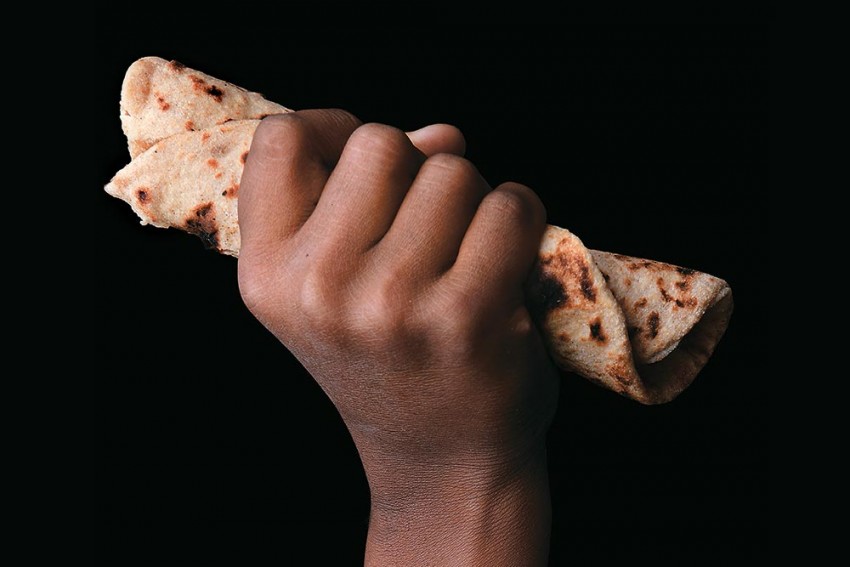 The numbers hit you like a sledgehammer—38.4 per cent of India’s children below five are stunted, according to the National Family Health Survey 2015-16. And the annual average rate of reduction (AARR) from 2005-06 to 2015-16 stands at 2.2 per cent. If we continue at the current rate, the number of stunted Indian kids because of malnutrition or under-nourishment will go down to single digit only in 2076. That’s 60 agonisingly long years! India will have to accelerate its reduction rate to 5.50 per cent to reach single-digit values by 2040 to arrive at the projected target of 9.3 per cent.

India Must accelerate all efforts to reduce stunting, wasting, under-­nutrition and anaemia figures.

Let’s take into account another stark figure—53 per cent of women between 15 and 49 years are anaemic, with a current AARR of 0.4 per cent. If this rate continues, we cannot have single-digit numbers this century. This needs to be raised to 6.50 per cent to reach the goal of 9.9 per cent by 2040.

These stats are illustrative examples of how much is required to cut the malnutrition indicators to single digits. India will need the AARRs to be four or five times the current rate. These also show there is an urgent need to accelerate all the efforts to accomplish the target—reducing stunting, wasting, ­under-nutrition and anaemia figures to single digits by 2040.

To me, nutrition intervention is the simplest and cheapest. For sustainable nutrition for all, a mission mode approach is needed to provide safe and healthy diets. India needs to double or even quadruple the current rate of reduction with a sustained push.

Rage Of A Silent, Invisible Killer Called Malnutrition - Why Shining India Is In Grip Of An Epic Calamity