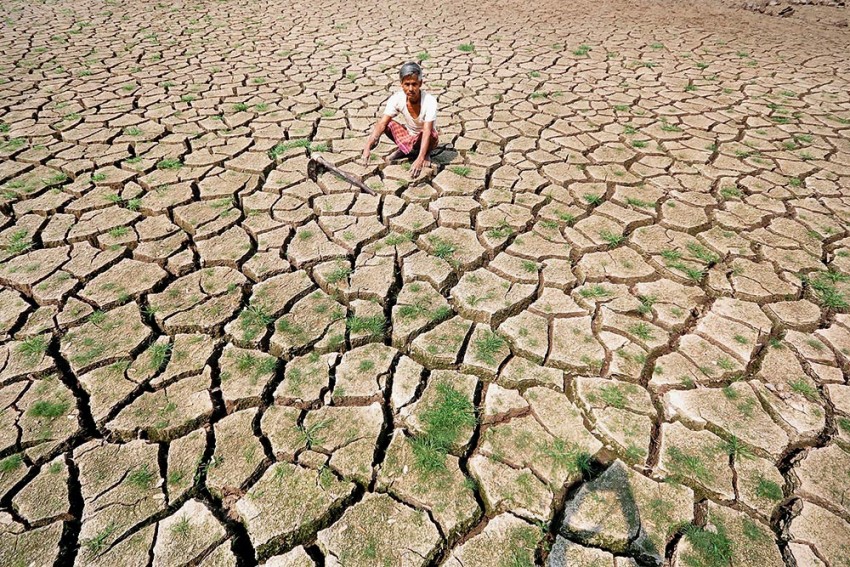 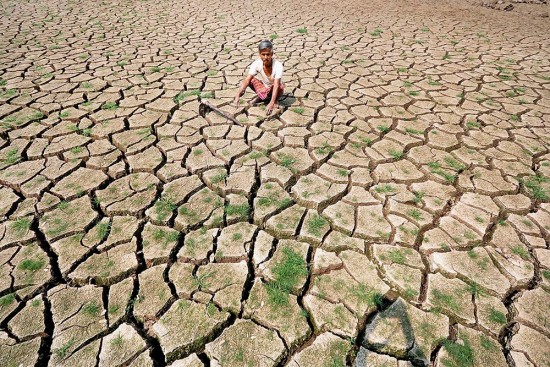 It means ‘little boy’ in Spanish. But there is nothing childlike in El Nino, a weather phenomenon cau­sed by rising surface temperatures in the Pacific and triggering dro­ught-like situations in southeast Asia. For farmers in Odisha, the dreaded and much-debated El Nino has, however, sparked confusion—for the time being—after two leading international weather monitoring agencies predicted a long, dry spell this year. “Hold on…,” says the local weathermen. “It’s too early for such predictions.” The India Meteorological Department (IMD), the official weather bureau, issues its yearly monsoon bulletin in April and upda­tes it in a couple of months.

Skymet and National Oceanic and Atmospheric Administration (NOAA) of the US have predicted a long, hot summer in Odi­sha lasting up to Aug­ust and scanty rainfall during the peak monsoon mon­ths of July and August, triggering fears of drought in a state where agriculture continues to be predominantly rainfed. What it effectively means is that there will be no rain during the period when it is most crucial for agricultural activities in the state.

NOAA has said surface temperature on the Pacific Ocean is rising steadily due to the El Nino effect. Its projections show the effect of El Nino hovering around the 80 per cent mark for most of June and July before coming down to around 60 per cent in August-September. This, in turn, will influence the monsoon pattern, the agency has said. Skymet said monsoon will be weak after touchdown in the first or second week of June. If the prediction becomes true, it does not augur well for Odisha since heavy rain in September-October will bring in its wake flash floods like  last year. 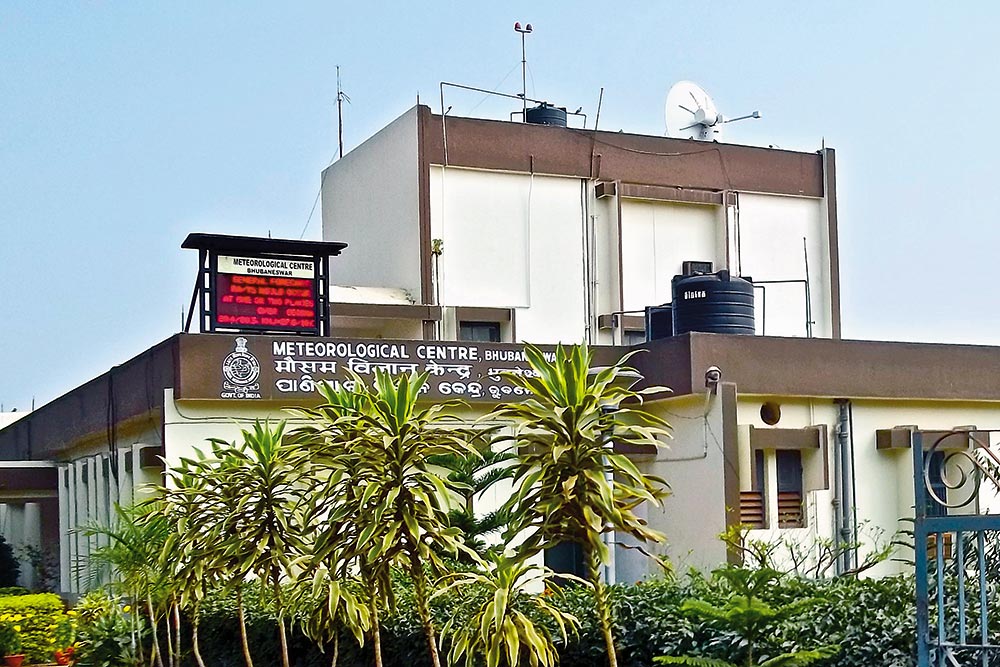 Sarat Chandra Sahu, director of the Centre for Environment and Climate at the Siksha O Anusandhan (SOA) Uni­versity, however, says it is too early to say whether El Nino will influence the monsoon pattern in the state. “El Nino is not the only thing that influences monsoon. There are other important factors like wind pattern in the west of the Indian Ocean, the temperature during April-May, the level of evaporation and so on. Hence, any monsoon prediction will have to wait till late April or early May,” he tells Outlook.

But Sahu, a long-time director of the IMD centre in Bhubaneswar agr­ees that the mercury will stay 1-2 deg­rees above normal in June-July. “El Nino is active even now. But at 60 per cent, it is nowh­ere close in intensity to what we saw three years ago,” he says. Officials at the Bhubaneswar IMD centre also maintain that any prediction on the annual monsoon is premature at this stage.

“In our part, paddy is sown in April-May while transplantation activities take place in June-July when the monsoon is at its most active. If there is no rain in June-July, we are doomed,” says Anam Charan Naik, a farmer in Shamakhunta village of Mayurbhanj district. Even the forecast of near-normal yearly rainfall is not solace for him. “What use is rain if it comes in September-October? It will be all over by then,” Naik says.

This is not the first time forecasts by international agencies have differed from those of local experts. In the build-up to Cyclone Phailin in October, 2013, Sahu stuck to his guns till the end, maintaining that the wind speed during landfall would be around 210-215 km per hour even as several international agencies, including the US Navy, predicted that it would be upw­ards of 300 kmph. The IMD had the last laugh on that occasion as the wind speed at landfall was measured at 210 kmph.

Farmers in Odisha will be desperately hoping that the ‘local’ triumphs over the ‘international’ one more time.