Due to the lockdown forced by the coronavirus pandemic, Rajinikanth's foot-soldiers were left out of action as survival became a priority 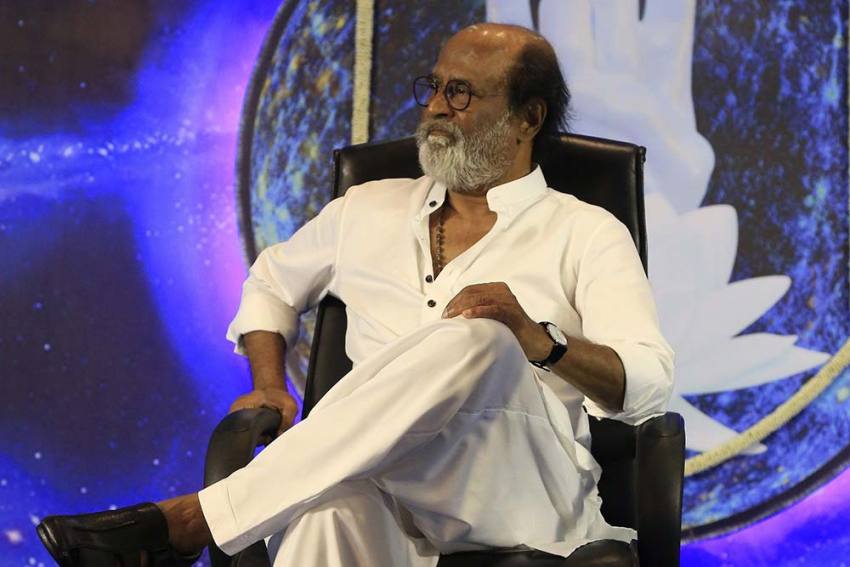 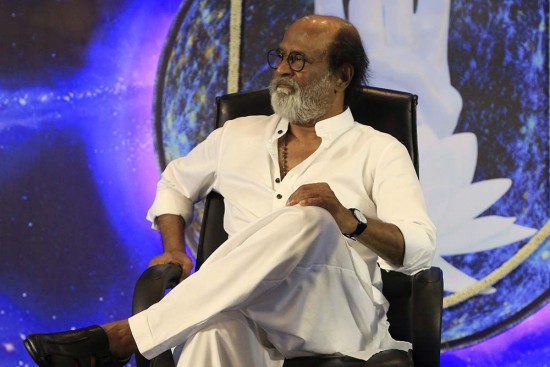 As an actor and public figure, Rajinikanth’s star appeal vies with gravity. Then, the superstar is the subject of a cottage industry of fondly concocted tall tales with the same denouement—a truly titanic force humbly accepts Rajini’s omnipotence. Yet, for once, Rajinikanth’s famed super power has met its match. The unseen villain that goes by the name of COVID-19 has delayed his latest film and threatens to derail his carefully laid out political plans.

Just before coronavirus swept ashore, Rajinikanth (69) had unveiled his out- of-the-box political plan—he would lead the party, but not be its CM candidate, so that the government will not be a tool at the hands of his political outfit. The very proposal dampened the enthusiasm of his fans, who fear that without Rajini as the CM face, his party would not be a viable political alternative to the two DMKs. Further, his high-minded gambit would only be seen as a ploy to escape accountability. But the superstar stood his ground and exhorted his fans to create a political wave by selling it to the public as the ideal panacea for the state’s political ills.

But the positive feedback that the actor hoped to generate didn’t get time to coalesce—the lockdown intervened. As Rajini’s footsoldiers were confined to their homes, the public, whose pulse was sought to be gauged, went on survival mode, their mindspace occupied only with fighting the pandemic. The media, too, has eyes and ears only for this unprecedented threat. “Ideally, he wanted to announce his party’s launch by April end and start addressing public meetings from August. That looks impossible now when social distancing is the norm,” admits M.A. Suresh, an office bearer of the Rajini Makkal Mandram, an organisation formed from his fan clubs prior to the launch of a political party.

Rajini exhorted his fans to guarantee a political wave for his party. But the positive feedback didn’t get time to coalesce.

Thus, the frisson of excitement needed before the launch this anxiously awaited political party—the buzz over its name, the debate around its programmes and keeping the public engaged with statements and press meets—will have to wait till the pandemic starts ebbing. “True, precious time has been lost because of this unexpected development, which means Rajini has to fast forward many of his plans to emerge as a political alternative,” says S. Ramesh of Thuglak magazine, a confidant of the star.

Then again, with chief minister E. Palaniswami of the ruling AIADMK at the forefront of Tamil Nadu’s fight against COVID-19 and being increasingly perceived as the state’s key leader, Rajini’s political relevance stands suddenly diminished. Predictably, political challenge to the CM emanated from DMK leader M.K. Stalin, but took the anodyne form of statements and barbs on social media. Rajini was nowhere in the picture, underlining the intrinsic relevance of the two DMKs in the state’s polity.

Rajini, of course, will never run out of supporters. Former deputy mayor of Chennai, Karate R. Thiagarajan, a diehard supporter of Rajinikanth, is confident that there is enough time and space for a perfect political entry. “Elections are due only in April 2021, so even if he launches his party in August he would have ample time to strategise. Once he arrives on the scene, there will be a beeline of leaders from other parties extending hands of alliance. That would create the hype much needed for a new party. And once he starts campaigning from January the political landscape would change,” he predicts. The demand for Rajini as CM would reach such a crescendo, adds Thiagarajan for good measure, that ‘thalaivar’ himself would find it difficult to ignore it.

The counter view is that the film star, who has dragged his feet for years about his oft-bruited plunge into politics, might actually use the crisis to opt out of the race altogether. “Once he realises that there is no room for him to pitch his tent he would continue acting in movies, giving politics a wide berth,” observes DMK spokesperson Saravanan. Time, then, for Rajinikanth to toss a coin and tell us his decision.