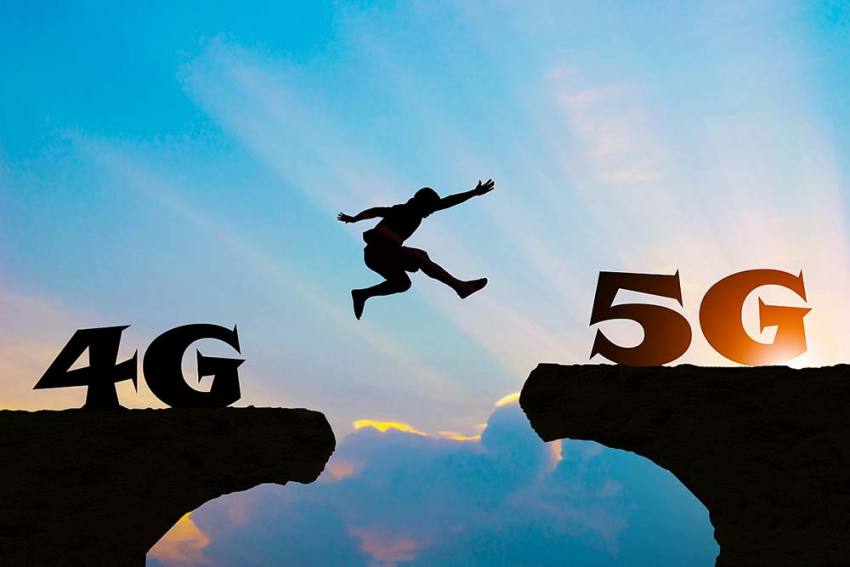 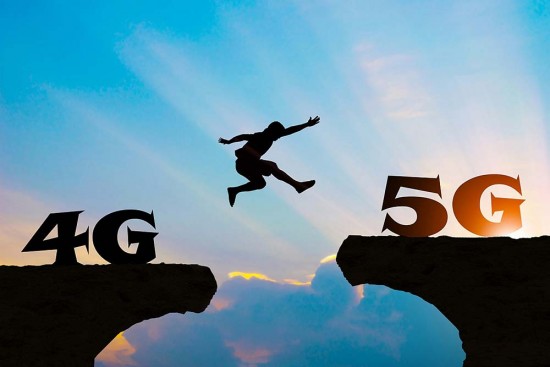 There is bad news for those who wince at the ‘buffering’ status of videos on their smartphones, cursing the low speed of their connections, who keep a sharp eye out over the brewing 5G contest between China and the West, with a well-thumbed copy of Wired by their side. India, it seems, will delay its auction of 5G spectrum by four-eight months. Scheduled to be held in April 2020, it is likely to be pushed ahead to August-December this year. However, the delay will not impact the government’s estimated revenues in this fiscal year, as long as the auction is held before March 31, 2021. In Budget 2020-21, the finance ministry estimated a revenue increase of 125 per cent from telecom licence fees and spectrum usage compared to the previous year. The launch of 5G services may also remain on track.

For telecom operators, though, the postponement is a huge, albeit a short-term, relief for three reasons. One, the profitability of several players like Vodafone and Airtel was impacted due to lower tariffs dictated by the entry of an aggressive and cash-rich competitor, Reliance Jio. Two, late last year, the Supreme Court ordered telecom operators to pay massive dues that were contested by them, and demanded by the telecom department. Three, the cash-strapped sector was saddled with huge debts.

Even before the impact of the COVID-19 crisis was felt, a beleaguered Vodafone had admitted that it would find it tough to participate in the 5G auction. Experts hinted that there could be a subdued participation by telecom players, and they might bid selectively, and in a muted manner, which would depress government’s expected revenues. In fact, both Vodafone and Airtel urged the telecom ministry to postpone the auction by two-three years. They maintained that the late introduction of 5G services would not impact Indian users.

But India was in a hurry. One reason was detailed by a media report thus: “By delaying its rollout, India stands the risk of missing out on the first flush of the 5G-powered innovation cycle.” Most nations had decided to launch 5G services in 2020 or 2021. Several, like Thailand and Vietnam in Southeast Asia, had accelerated their moves to graduate to 5G. Hence, India did not wish to lag behind in this new spectrum race. India, too, had initiated trials for 5G services by various global technology suppliers.

Ironically, the usage of this new-generation spectrum may become imperative in the post-COVID world, where virtual offices and a work-from-home culture become popular and acceptable. Since that time is almost upon us, India, like other nations, will need to garner and leverage the benefits of high speeds, higher capacity, and better security of 5G. It is this technology that can enhance and enable the use of such avant garde technology as AI, Internet of Things, and virtual reality by the corporate sector, as well as better and faster data downloads by individual users.