Our Live-in Virus: What Does the Real Covid Map Look Like?

Corona has settled over this landmass like a moving cryptic crossword. Can we really read its clues? 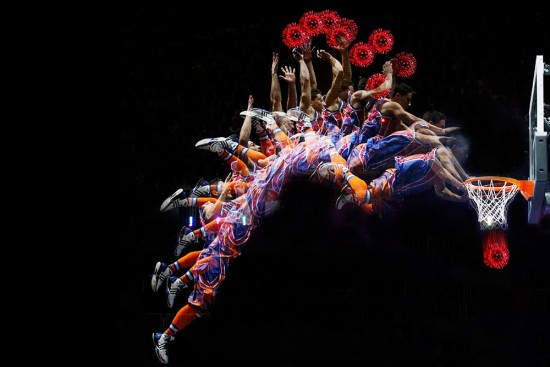 Let’s take a step back from a Covid-induced humidity, if such a thing is possible. And rewind to the mid-1980s when another scourge, a real ‘unknown unknown’ that had unnerved the West, was beginning to surface in India—HIV, or the human immunodeficiency virus. Veteran physician T. Jacob John has a vivid memory of a panic-stricken October evening in 1986 when Vellore’s Christian Medical College—where he headed the virology department—admitted one of its first HIV patients. An American, the patient was taken in by evening and at night his room was locked from the outside. The door was opened slightly, tremulously, for dinner—it was pushed towards him by a wardboy who scampered back to safety soon after.

The HIV danger, by then, was real, clear and present—in 1986, the first cases of AIDS in India had been discovered among sex-workers in remand homes in Tamil Nadu. How the infections first started was never tracked down, though it was clear it had come in via foreign visitors and then spread. India’s HIV transmission was largely heterosexual—a later discovery—but the air then was thick with irrational fear, stigma, misinformation. “In the morning,” recalls John, “I had the blood sample and it was positive...full-blown AIDS.” He accompanied the duty doctor on his rounds, went and sat on the patient’s bed next to him, put an arm around his shoulder and spoke to him. “That’s the best lesson doctors got that day,” he says. The story of how India finally wrestled AIDS down began that day—‘social vaccine’, as the term goes. “Public education became one of the cardinal rules for its containment,” says John, who designed the sentinel surveillance for HIV/AIDS that continues even today. Think of all those condom campaigns and the Red Ribbon Clubs in schools and colleges. The world is now gasping for clarity and a new chance against a new enemy—a highly contagious respiratory virus—but that social vaccine jab is what will work for COVID-19 too, he says, long before an actual vaccine comes along.