Can Asymptomatics Infect? Are They The Silent Carriers? 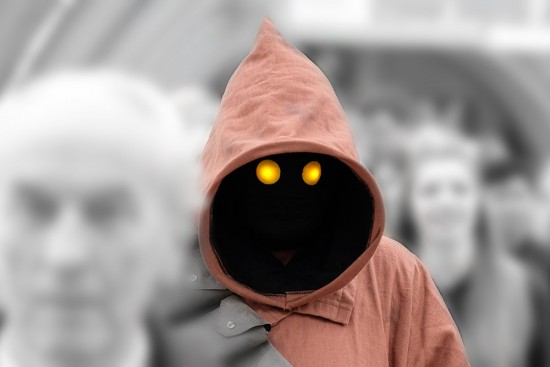 The ‘silent spreader’—a patient without symptoms—is the big mystery about Covid. That puzzle actually starts with the symptoms because there’s such a wide range of them, and many of them so mild that you may not even notice. On the US Centers for Disease Control and Prevention (CDC) website, there’s a list of 11 symptoms—nearly half of these, like ‘new loss of taste or smell’, were added in April, weeks after the global outbreak had begun. These symptoms could appear 2-14 days after exposure to the virus.

By now, there’s fair consensus that a large portion of Covid patients could be ‘paucisymptomatic’ or experiencing mild symptoms—again, falling into different categories. But how many of them truly don’t give out any clues at all of having an infection while they have it? There’s no precise statistical answer at the moment—estimates range wildly, from 6 per cent 41 per cent, globally. But the actual riddle researchers are trying to crack is: Can they infect others? Yes, warned a group of Chinese scientists back in February. They described the results of a comparative study they had conducted to the New England Journal of Medicine thus: “The viral load detected in (an) asymptomatic patient was similar to that in symptomatic patients, which suggests transmission potential.” An NEJM editorial reinforced this view two months later, calling asymptomatic transmission “the Achilles’ heel of current strategies”. It cited a US study that also confirmed high viral loads in the upper respiratory tracts of asymptomatics: “Quantitative SARS-CoV-2 viral loads were similarly high in the four symptom groups” (those with typical symptoms, atypical ones, the presymptomatics, and asymptomatics).