The Election Commission will carry out physical verification of paper trails in five random electronic voter machines after the Supreme Court turned down a plea by 21 opposition parties. 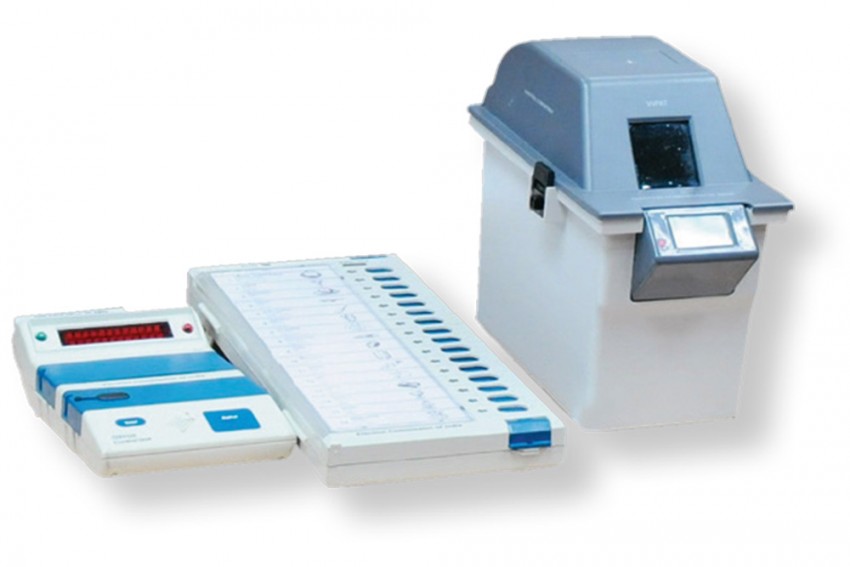 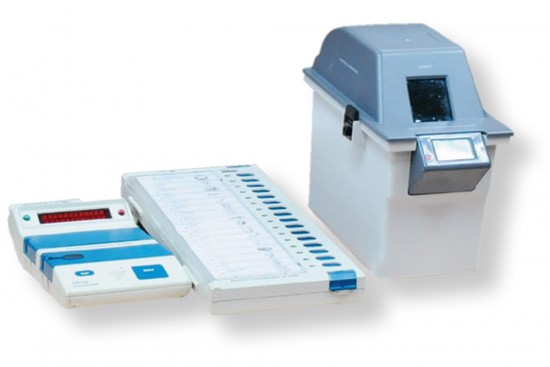 It’s final now. The Election Commission will carry out physical verification of paper trails in five random electronic voter machines (EVMs) after the Supreme Court turned down a plea by 21 opposition parties seeking counting of at least 25% per cent paper trail machines.

The SC decision was based on the EC’s argument that results of the Lok Sabha election could be delayed by five days if 50 per cent of voter-­verifiable paper trail or VVPAT mac­hines in every assembly segment were counted. The opposition parties had earlier sought counting of half of the VVPAT machines.

Accepting the Opposition's plea would have entailed physical verification and matching of VVPAT with as many as 20 lakh EVMs! And it would have meant a 5.2-day delay in annou­ncing results. This was as per the calculation of Election Comm­ission, which said it was not equipped to handle the increased ­responsibility to this extent. At the time when elections were announ­ced, the EC had said it would physically verify the VVPAT of any one randomly selected EVM in each booth. The earlier Supreme Court order had increased it to five EVMs. Though the candidates will know the results after the EVM counting is over, the EC will be able to make an official announcement only after the VVPAT verification is done. Opposition leaders were willing to wait it out, in the interest of ­ensuring “integrity of the electoral process”. However, Prime Minister Narendra Modi is not letting any opp­ortunity pass by without ­mocking the Opposition’s “fear of EVMs”, which, he claims, stems from the knowledge that they are losing.