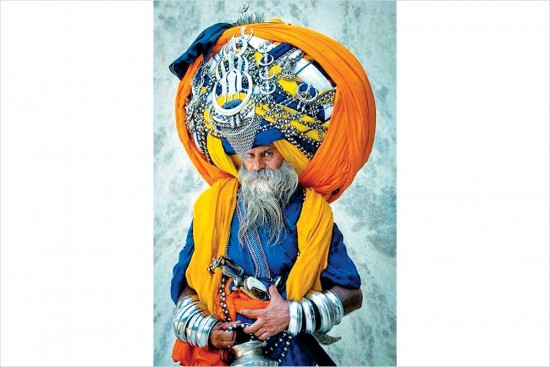 The hills of Himachal Pradesh and Uttarakhand are still alive with the chants of Modi. The saffron mist hasn’t left the Jatlands of Haryana though the plains of Punjab ducked the clear pattern that swept much of India, on May 23, as the Lok Sabha polls, once again, brought the BJP to power at the Centre.

The four Lok Sabha constituencies of Himachal and the five in Uttarakhand, which had elected BJP MPs in 2014, have reposed faith in Narendra Modi once again, decimating the Congress by massive margins and increasing the BJP’s voteshare substantially. In Haryana, where politics has been identified by the dynasties of Devi Lal, Bhajan Lal, Bansi Lal and the Hoodas, the vote was clearly against the ‘naamdaars’. Dynasts from each of these families fielded by the Congress, Indian National Lok Dal (JJP) and its rebel faction, the Jananayak Janata Party (JJP), crashed without a trace in front of BJP rivals who had no legacy to boast of but were the means to a larger end­—the return of Modi.