The BJP-led Assam government plans a census that will identify the native Muslims—called the Goriya, Moriya, Julha and Deshi. Indigenous Muslims say the census is needed to protect their native identity. 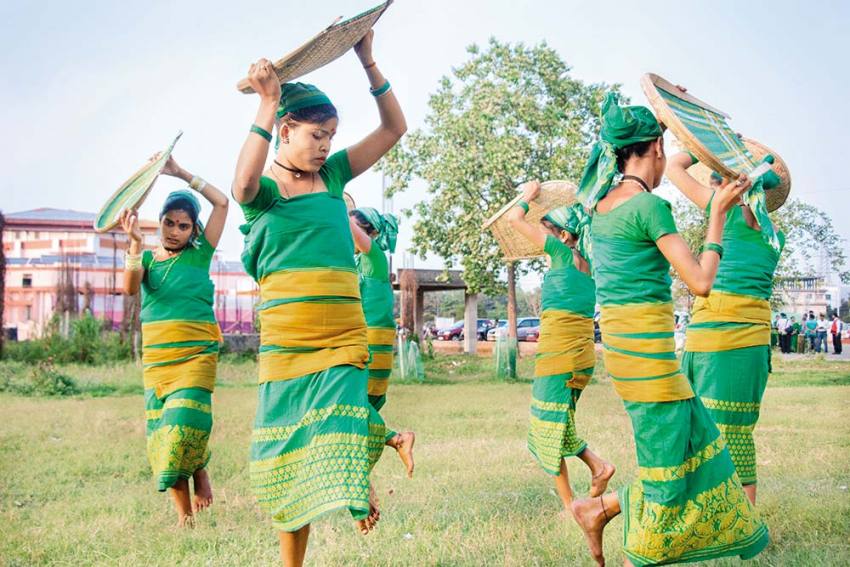 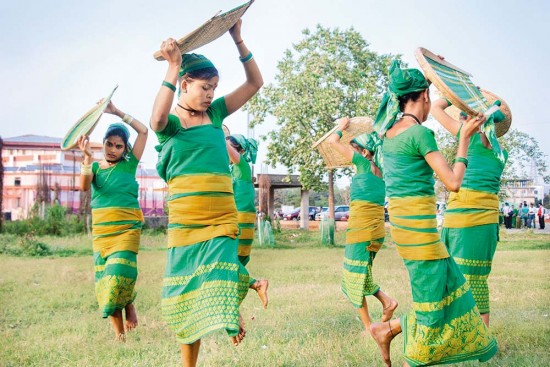 In the complex and hazy maze of Assam’s socio-political landscape where sub-nationalism runs deep, another subset of identity is emerging—this time from an Assamese-speaking community who identifies themselves as the indigenous Muslims. The BJP-led state government on Tuesday, however, dropped the word “indigenous”—khilonjiya in Assamese—from a proposed census that will identify the native Muslims—called the Goriya, Moriya, Julha and Deshi. The government plans to set up a corporation to look after the welfare of these communities who number an estimated 16 lakh in Assam’s 3.3-crore population.

“At the meeting (on Tuesday), some sections raised objection that the name of the corporation should not have religion in it. Nor should it have indigenous since there is no definition of the word yet,” says Syed Muminul Aowal, chairman of Assam Minorities Development Board. The corporation will now be named after the four communities it proposes to benefit. The Deshis are des­cendents of those who converted from local communities like Koch Rajbongshis in Lower Assam. Goriyas and Moriyas are descendants of soldiers and other migrants who came to Upper Assam during the rule of the Ahoms. Julhas mostly refer to the Muslims among the tea tribe communities and the weavers.

“Out of the 1.3 crore Muslims, over 90 lakh are of Bangladeshi origin. Like Rabhas, Tiwas, Bodos, Misings, there are also Muslim communities who have been living in the state. There was no scheme for them,” Aowal says, explaining the need for this corporation which he claims will be established within a month with an initial funding of Rs 100 crore.

Indigenous Muslims say the census is needed to protect their native identity. “My name is Azizul. When I apply for a government document the official doesn’t recognise if I am a Goriya or a Bangladeshi. In lower Assam, several Deshi Muslims have been marked as doubtful voters. In Upper Assam, Goriyas have been declared as foreigners,” says Azizul, the general secretary of the All Assam Goriya Moriya Deshi Jatiya Parishad. He explained that with the census, the communities will get some sort of a certificate which would establish they are not illegal immigrants.  There are other reasons, too. “We don’t get the benefits for the minority groups. Even politically, it is the migrant Muslims who have MLAs and ministers,” Azizul says.

The modalities of the census will be fina­lised in another meeting in a week.  Assam has 34.22 per cent Muslims as per the 2011 census. Aowal says that most of the benefits are grabbed by those of “Bangladeshi” origin. “The Centre gave Rs 1,500 crore for welfare of minorities. The money went to 119 minority-dominated blocks. That’s where Muslims who came from Bangladesh are living. Real minorities are not getting the benefits.”

Other Muslim groups have, however, complained that this is just a ruse to div­ide the community. “This is BJP’s divide and rule policy,” says Azizur Rahman, advisor of the All Assam Minority Students’ Union. “Why did they not carry out all these developmental initiatives in the last four years? It’s just an announcement keeping the assembly elections (next year) in mind,” says Rahman.

Aminul Islam, general secretary of the Badruddin Ajmal-led All Indian United Democratic Front, which has a large support base among Bengal-origin Muslims in the Brahmaputra Valley, too, claimed the BJP has its eyes on the elections.  “This community-based census is nothing but an election agenda. They are trying to divide Muslims thinking it will get them votes. They are messing with the social fabric knowing fully well that politics of Hindu-Muslim is not working in the state,” Islam says.