Today, the Model Code of Conduct seems like a witless anachronism—like a driving manual in the age of automated, driverless cars. 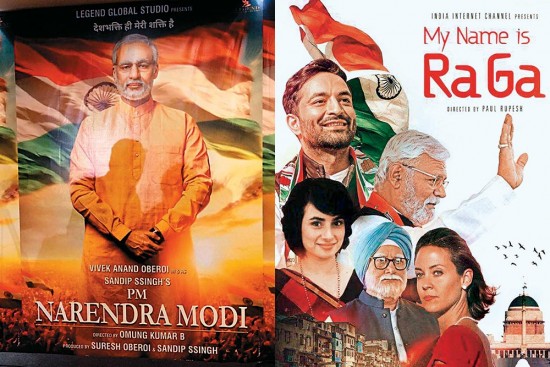 “I have not seen a face as much as I’ve seen Narendra Modi’s in all of my life,” says a ret­ired octogenarian in a steel town. And he has been around long enough to see both the original Gandhi and, now, all of the fam­ous family that has taken up the more famous name. Put it down to the sheer volumes of…what? Something that rains down on us constantly. Not words, not ideas, not election slogans on the wall or campaign limericks scre­amed from the autorickshaw ghettoblaster. It’s images. In the old battle between word and picture, the latter has upped the game...and is winning. Photos, memes and moving pictures now fill and saturate our public space, infinitely self-replicating like some mythical demon. It’s not just that. The simplified visual gives you aura rather than nuance; it’s a different mode of accessing reality altogether. And politics has shifted wholesale to this terrain—among all the things that endure from the old world, it’s one that has adapted marvellously to this new sea of magnified images.

It’s this new species of politics that fights and wins elections today. While it swims with ease in these hyper-real waters, the laws that govern it are still stuck in the old world. On April 1, the Delhi High Court dismissed a PIL against the release of a biopic on PM Narendra Modi, slated for the same week. Around the same time, a book on the controversial Rafale deal was not allowed to be released by the Election Commission because it ‘violated its rules’. Modi’s is not the only political biopic on this summer either. Rahul Gandhi and Mamata Banerjee are also coming to theatres near you soon, as is a web series on Modi. What’s more, on March 31, a day before the court’s decision, ‘Namo TV’ was launched by the BJP across DTH platforms to broadcast ­exclusive ‘Modi content’ full time.