Agatha Sangma, who won the Tura seat in Meghalaya for the second time, speaks to Outlook after her win. 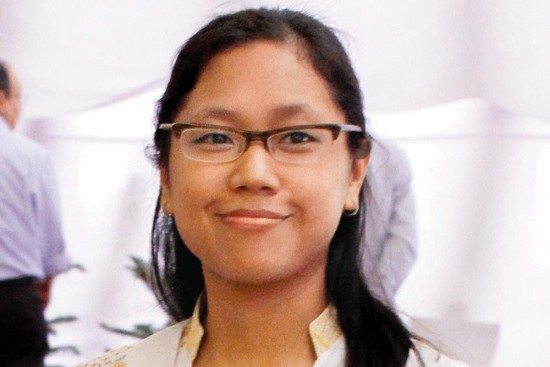 Agatha Sangma, the 38-year-old daughter of the late P.A. Sangma, won the Tura seat in Meghalaya for the second time. The National People’s Party’s (NPP) parliamentarian spoke to Abdul Gani soon after her win. Excerpts.

It’s the efforts of the entire party…it’s the leadership of our chief minister Conrad K. Sangma who is also the party president. And the people of Garo Hills definitely can never forget their leader P.A. Sangma. He represented Garo Hills for over 30 years. I feel people see his reflection in me and it has played an important role in today’s victory. 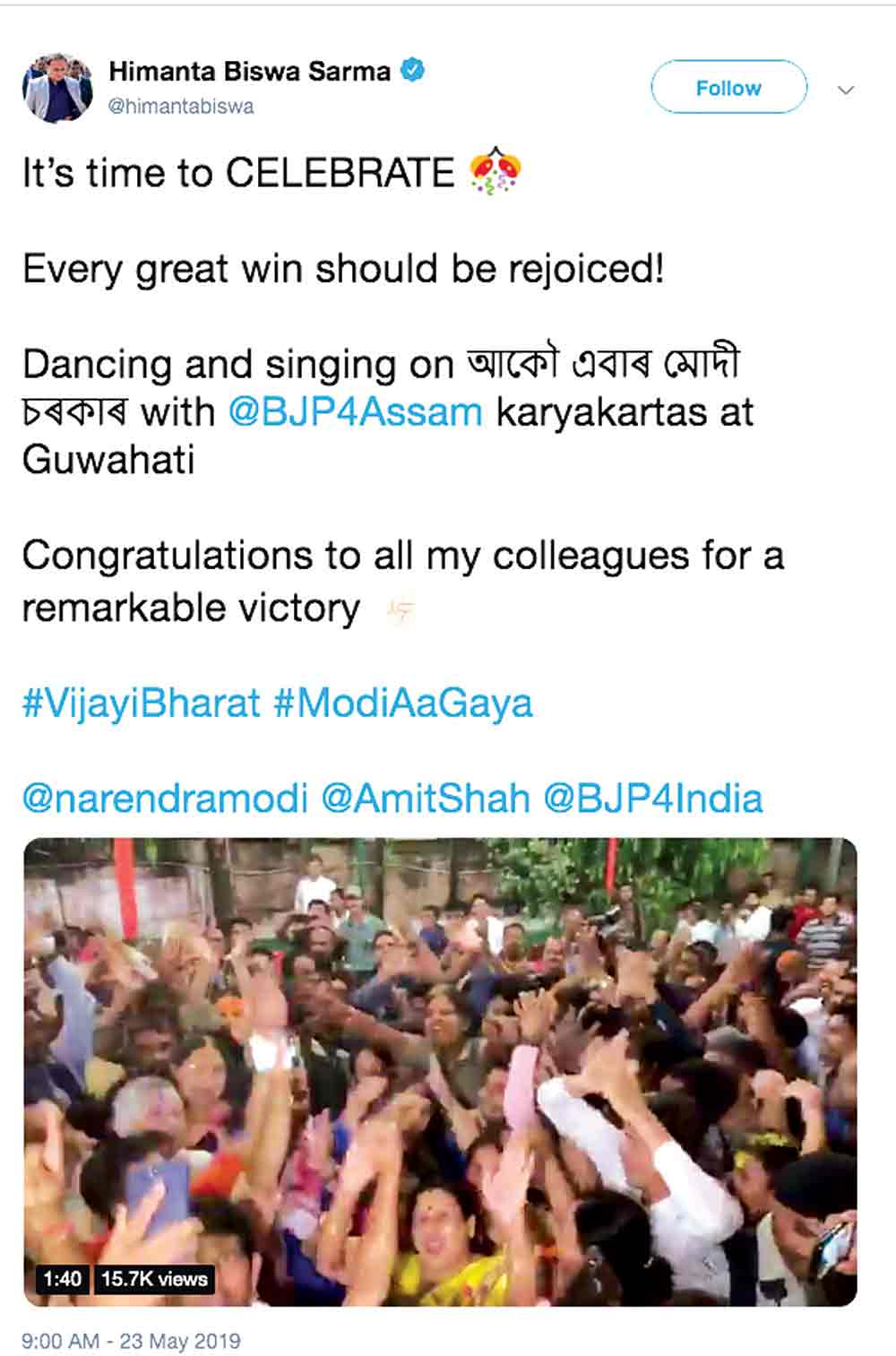