Karnataka was one of the few states where TV channels could cover assembly proceedings—elsewhere, even in Parliament, they have to subscribe to feeds from public broadcasters 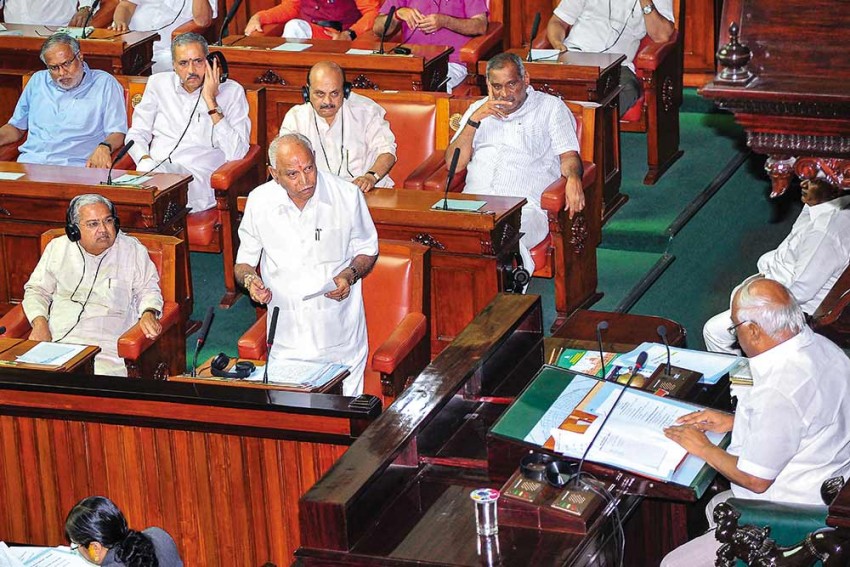 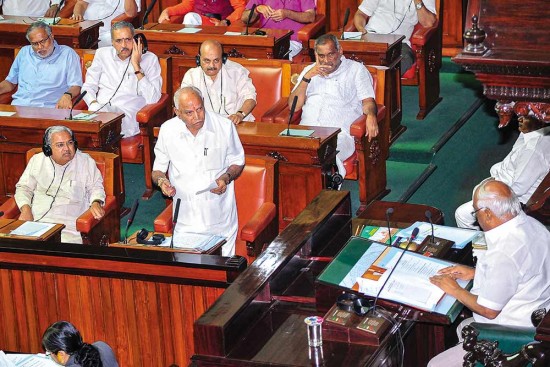 The July session of the Karna­taka legislative assembly got minute-by-minute TV coverage—loc­al news channels were locked on the live-mode for most of the five days of proceedings. But the short ass­embly session convened by the new BJP government had the  media seeing red—a day before the session commenced, they learnt of the Speaker’s directive barring private channel crews and photographers into the House. The press gallery was open to reporters as usual.

Karnataka was one of the few states where TV channels could cover assembly proceedings—elsewhere, even in Par­liament, they have to subscribe to feeds from public broadcasters. The sudden move drew protests from journalists—it was only the assembly that barred TV crews and photographers while the legislative council was still open to them—and subsequently a boycott by news channels. Speaker Kageri maintained that the res­triction was being tried out as a pilot during the three-day session. “When we are giving all the data and information to them without any filter, is there a problem?” he said. “For us, Parliament is the model. They are also suggesting that all states adopt a similar mechanism.”

The curious bit, however, came when chief minister B.S. Yediyurappa tweeted that he would request the Speaker to rec­onsider his decision, but deleted the message subsequently. It only provided grist to the notion that the veteran leader didn’t have a free rein as he used to. The media ban got a passing mention during the assembly’s budget discussions as well. Cameras were allowed so that the proceedings of the House would be transparent, argued Siddaramaiah, leader of the Opposition. “Some (members) would be enthusiastic and some alert, while speaking,” said the former CM.

But previous government too had thought aloud about a camera ban in the House, even if they didn’t actually carry it out. In 2015, the Siddaramaiah-led Congress government had aired the view, suggesting that the legislature could instead start its own channel just like Lok Sabha TV and Rajya Sabha TV. 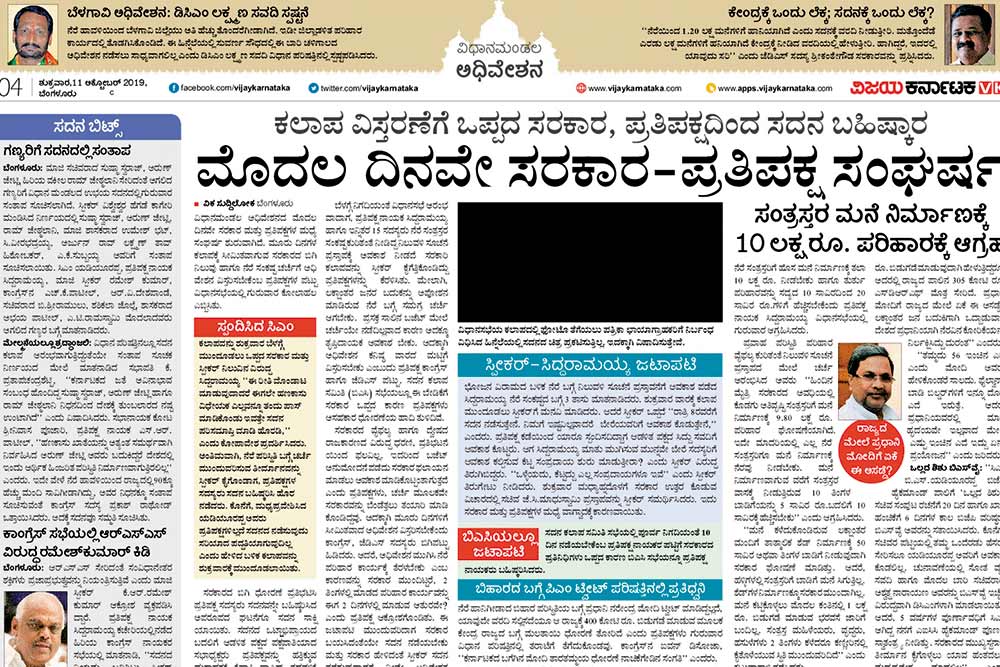 Kannada daily Vijaya Karnataka reported the assembly proceedings with blacked-out boxes for images because of the bar on lensmen.

In defence of the ban, BJP members pointed out that media houses were only being asked to relay the telecast from a single source. Said law minister J.C. Madhuswamy: “This is the outcome of the practice in many states and Par­lia­ment and the decision of the conference of Speakers. This discussion has been going on for a decade.” Of course, it must be said, live and archived webcasts of proceedings are available on the legislature’s website too.

Read | How Many Ways Can A Political Party Be Caught With Its Pants Down?

“It’s not just a step back, it’s also a rather futile step if you ask me,” says Sashi Kumar, chairman of the Media Development Foundation, which runs the Asian College of Journalism in Chennai. “People’s representatives are supposed to be on exemplary behaviour. They are supposed to represent not the worst sentiments of the people but the best.” Kumar points to the long journey, worldwide, of how reporting parliamentary proceedings became an acceptable norm.

The Karnataka assembly first allowed private TV channels into the House in 1994, the same year Parliament started live telecast. “Eternal vigilance is the price of democracy. The people who elect us to the assembly or council have right to know what we are doing in the session,” says senior Congress legislator K.R. Ramesh Kumar, a Speaker of the House in the mid-’90s who had allowed private channels to cover proceedings.

“Technologically, things have changed so drastically that you’re actually trying to go against the grain when you bring in these regulations or restrictions,” reckons Sashi Kumar. “Secondly, it’s certainly less democratic. ”