'It is true that the Covid second wave has been quite severe and it overwhelmed the system for a while. Yet, we never let the situation go out of sight,' says Uttar Pradesh chief minister Yogi Adityanath 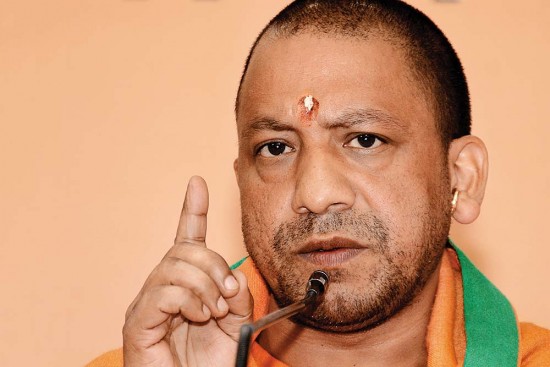 Uttar Pradesh chief minister Yogi Adityanath’s tenure has been eventful for the past four-and-a-half years. He has earned bouquets for his development initiatives, but has also received brickbats for his controversial decisions. With a few months left for the next assembly elections, his government has been facing a huge challenge—the second wave of the coronavirus pandemic. In an exclusive interview with Ruben Banerjee and Giridhar Jha, he explains how his government dealt with the situation and exudes confidence that the BJP will return to power in 2022. Excerpts:

The second wave of COVID-19 has wreaked havoc. Was your government prepared?

We have successfully implemented the model of 3Ts (test, trace and treat), coupled with partial curfew and aggressive vaccination to deal with the situation. It has brought positive results. Our caseload is down by alm­ost 70 per cent from the peak on April 23 when we had 310,700 cases. The rec­overy rate has gone up to 94.3 per cent, while the positivity rate has come down to 1.6 per cent.

We have done more than 4.70 crore tests, the maximum by any state. Our 3T policy has disproved experts who were saying UP would record one lakh cases a day. Our holistic approach and combined efforts helped us bring the cases down.

ALSO READ: Road To Delhi Starts From UP

It is true that the second wave has been quite severe and it overwhelmed the system for a while. The extent of the severity of the mutant virus was not known. I don’t think many of us were prepared to tackle that level of severity. Yet, we never let the situation go out of sight. Since the first...