Over his 40-year ­illustrious legal career, Bhulabhai Desai argued many high-­pro­file cases such as the Indian National Army trials in 1945 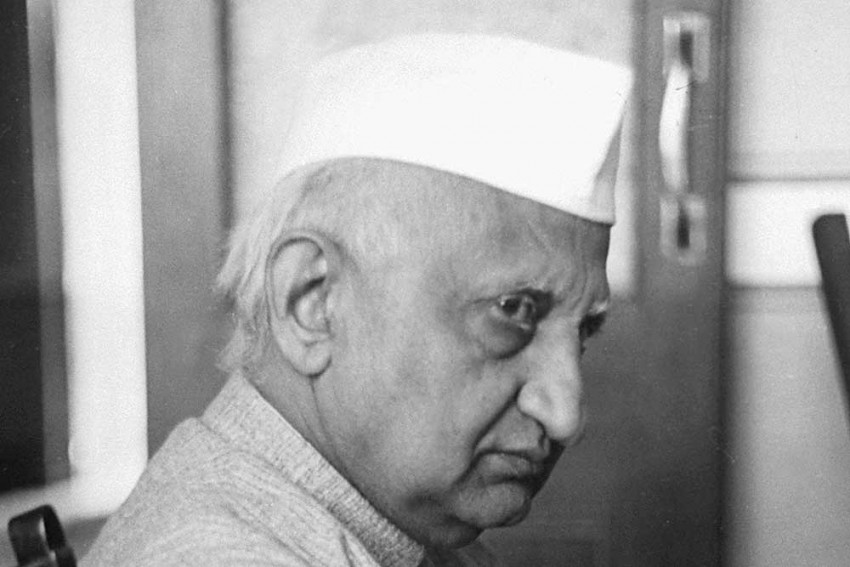 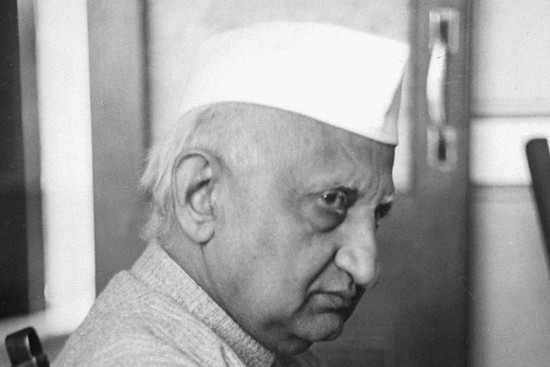 An indefatigable freedom figh­ter, Bhulabhai Desai (1877-1946) joined the Bombay High Court as an advocate in 1905. Over his 40-year ­illustrious career, he argued many high-­pro­file cases. He began his political ­engagement with Annie Besant’s Home Rule League and later joi­ned the Liberal Party.

In the government’s inquiry against farmers participating in Bardoli Satyagraha (1928), Gandhi chose Desai as the defence counsel. He was successful in persuading the government to reduce the land revenue, hand back confiscated land to farmers and ­release prisoners. In 1930, he resigned from the Liberal Party and officially joined the Congress. After the Government of India Act, 1935, Desai was one of the proponents for Congress contesting elections.

While Gandhi had been supportive of Desai, others in the Congress were not. In 1945, Desai was not included in the list of candidates for the constituent assembly elections as many thought that after his release from prison in 1941 due to ill health, he had garnered publicity for himself while other members of the party languished in jail.

Desai also initiated talks with Liaquat Ali to work towards a joint interim government of the Con­gress and Muslim League. In a ­letter to Desai in 1945, Gandhi counselled: “How can we reach an understanding with him? In public he speaks as he likes and then talks to you in a different tone altogether. And you are obliged to hold your tongue. This is just to inform you and caution you. Do what you think best.”

Nothing came of the talks and Desai ended up losing face. However, he rose to prominence again with the INA trials. But the exertions during the proceedings took a toll on his health; he passed away in 1946.