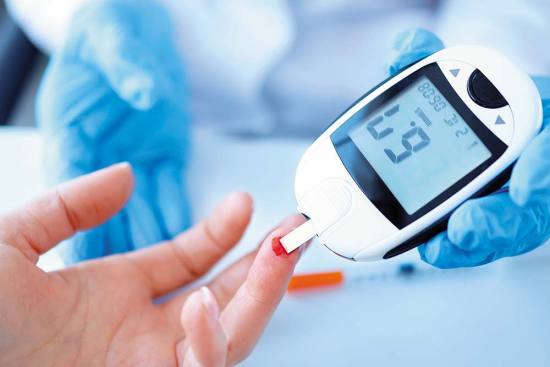 The field of diabetes has undergone major transformation in this millennium. From being one of many ‘chronic’ disorders, diabetes has come to occupy centrestage in our thought process. This increasing recognition of ‘high blood sugar’ has happened for several reasons. First, the prevalence of diabetes in urban Indians has gone up from 2 per cent in the 1970s to almost 20 per cent in the metros at present. A staggering 77 million Indians—likely an underestimate—are living with diabetes. Second, the age at onset of Type II diabetes has declined over the years—people in the peak productive period of their lives are often afflicted with complications of diabetes. Third, there is growing recognition that people with well-controlled diabetes can reduce the risk of complications involving the kidney, eyes, heart, feet etc. Any public health strategy for non-communicable diseases cannot ignore diabetes.

Our understanding of diabetes too has seen considerable progress, due to ­incredible advances in research. Research from Pune has shown maternal ­malnutrition leads to in utero ­programming that can make the progeny prone to conditions like diabetes and ­obesity (epigenetics). Improving maternal nutrition by higher protein and nutrient intake can help ­address this issue. The prevalence of childhood obesity is rapidly increasing in India, with estimates ­ranging from 10 to 20 per cent. Obese children become obese adults and ­develop ­diabetes at a younger age. Obese girls are also prone to ­develop diabetes in pregnancy. Prevention of childhood obesity by promoting healthy food, ‘junking’ ­unhealthy practices and ensuring physical activity is another important component of any strategy to beat diabetes. For adults, the most powerful tool to prevent Type II diabetes is to avoid obesity. Maintaining ideal body weight through a ­judicious combination of healthy eating, regular physical ­activity and proper sleep is the rather mundane mantra to combat this. Easier said than done, though, in the crazy urban life nowadays.